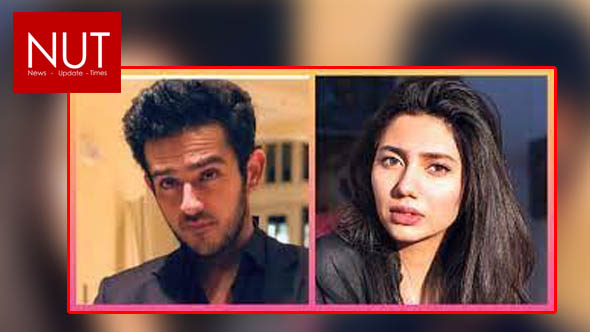 Lahore (Muhammad Yasir)  Pakistan’s top actress, leading model and versatile artist, Magnificent Mahira Khan is all set to back on screen in a new avatar. Yes the music video for Azaan Sami Khan’s new single “Tu” is almost here and just in time for its release, the singer took to Instagram to share an action-packed teaser, revealing Mahira as the leading lady. The music video is directed by Hassan Dawar, and is all set to release on Eid-ul-Fitr this week. “Tu” will be released on Eid-ul-Fitr under the banner of HUM Music. The music video is directed by Hassan Dawar. Tu’s teaser has garnered 69,000 views and although it doesn’t give anything away about the music, the action-packed clip shows an interesting collection of shots from the yet-to-be-released video. 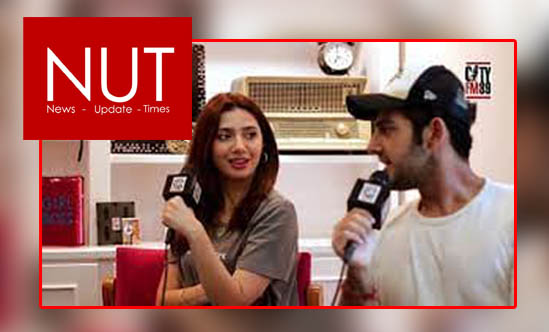 The brief teaser clip – which is almost like a film trailer – doesn’t give anything away about the music but shows an engaging mosaic of scenes from the video. Brimming with special effects and animation, it has a wide range of scenes shared by the couple on-screen and hints at tons of chemistry. The fast-paced clip ends with a catchy tune playing in the background, keeping everyone hooked without giving much away. Earlier previous week, Azaan teased the new single on his Instagram, with a very brief animated clip captioned, “Tu – See you on Eid!!,” with Mahira Khan in the tags. Fans started speculating about Mahira’s involvement in the new project, enthusiastic about Azaan and the Raees star together. This year marks Azaan’s debut in the world of singing and songwriting, with him announcing his debut album consisting of 9 brand new songs, namely Maahiya, Dholna, Mein Tera, Jaadugari, Aashiqui, Ik Lamha, Meri Sajna Re feat. Ustaad Rahat Fateh Ali Khan, Zama, and Tu, along with a Bonus side having live versions and a remix. His debut single Main Tera is still making waves and has now crossed 5 million views on YouTube. Azaan, the son of Adnan Sami Khan and Zeba Bakhtiar, has worked on music for movies such as Parwaaz Hai Junoon and Parey Hut Love. This year marks his debut in the world of independent singing and songwriting, with him announcing his debut album, with nine songs. 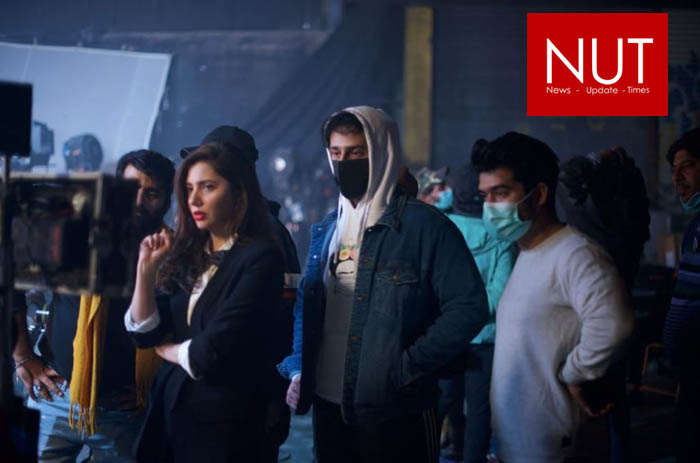 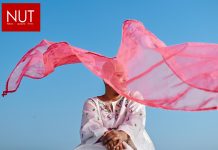 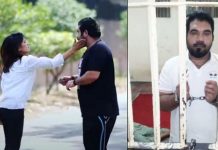 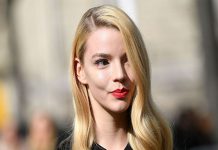 Ramsha Khan bags the favorite actress award at the ARY...