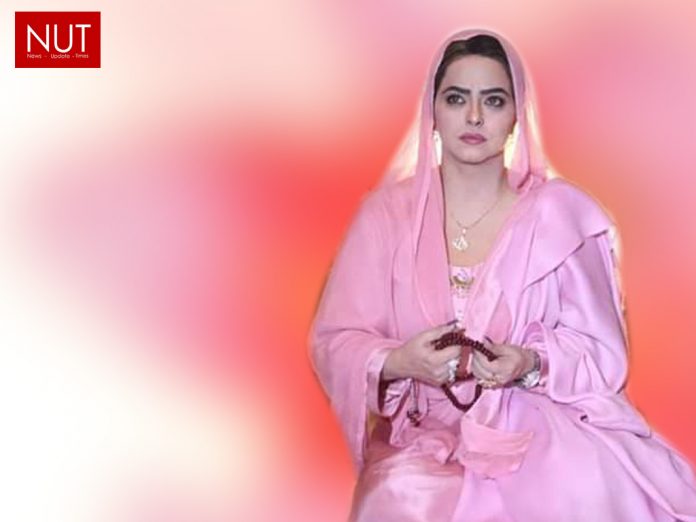 Lollywood’s first movie in 2023 released in cinemas across Pakistan today.

The distribution team of the film organized premiere show in Lahore’s famous Que cinema on Thursday evening which was graced by the prominent personalities from various walks of life including film, theatre, Fashion and performing arts etc.

The film received thundering applause from the audiences who all appreciated the star cast’s performance especially Madeeha Shah. 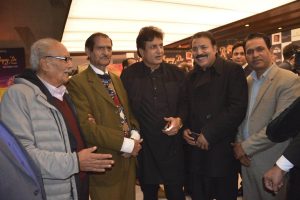 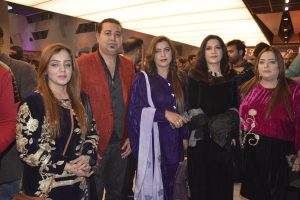 Madeeha steals the limelight with her elegant screen presence and powerful performance. According to viewers, “Rang Ishqay Da” is a quality product made purely for family entertainment. 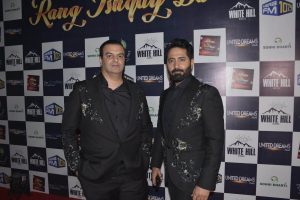 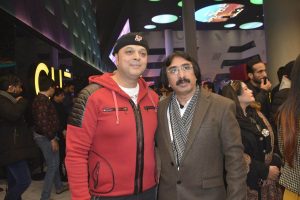 All the actors have done complete justice with their roles. The film’s music has been composed by renowned musician Zulfiqar Ali Atray, which is receiving special attention. 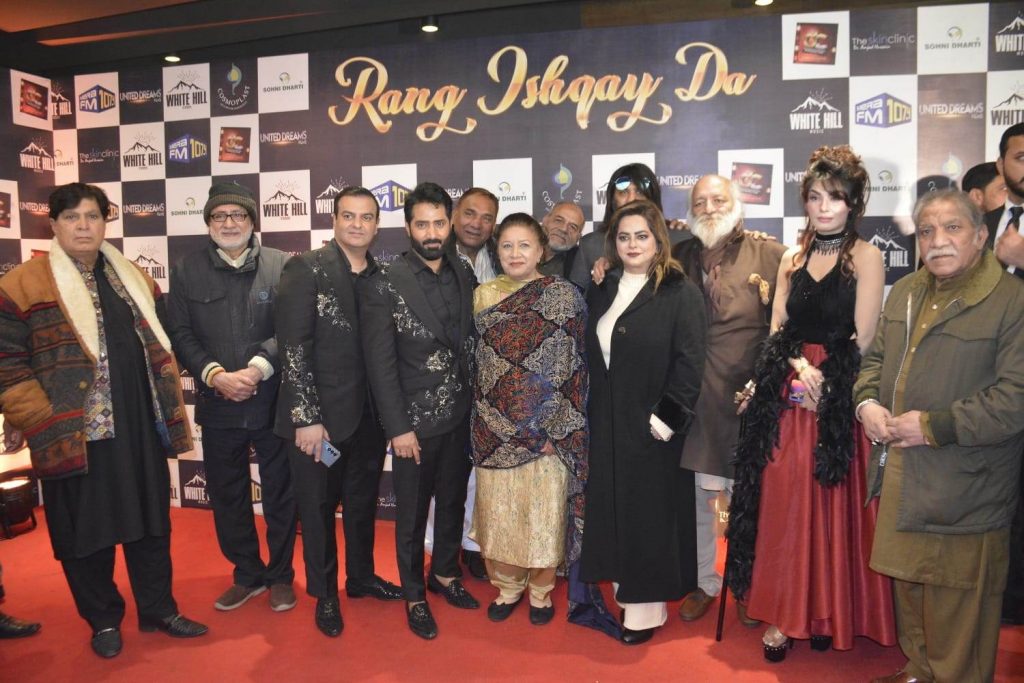 Iqra Aziz wants to star in a suspense thriller next to...