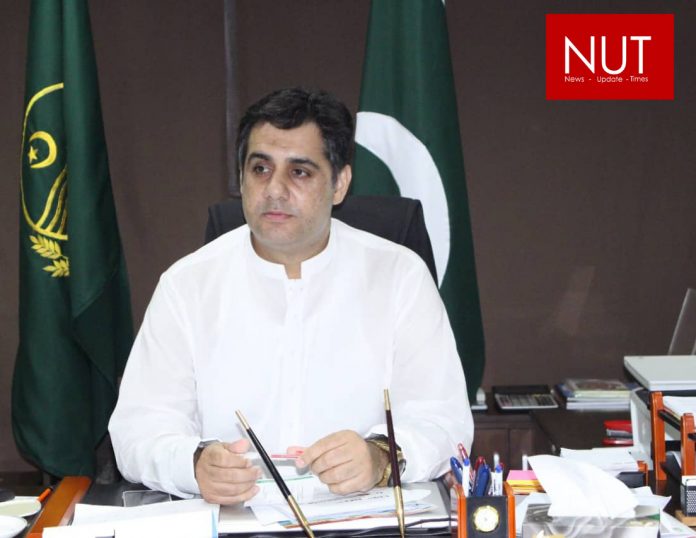 As per the issued notification five new Board of Directors have also been notified including Chairman LWMC Atif Chaudhary, Mr. Abdul Kareem Khan, Ms. Rizwana Iqtedar, Syed Raees-ud-Din Ahmed and Mr. Safdar Shaheen Pirzada. Chairman LWMC took charge and conducted a meeting with all the departments including Operations, Communication, HR, Procurement etc. Chairman LWMC gave standing instructions to improve cleanliness situation in the city on war footings, chairing the meeting he emphasized and gave directions regarding presence of officers in field and ensuring proper cleanliness in every nook and corner of the city.

Chairman LWMC added that Lahore is the city of gardens and no tolerance will be observed over any sort of negligence by anyone. Department should work as a team and every officer should own LWMC. It was also directed by Chairman LWMC to the officers for maintaining smooth relations with public, political and social sector of the society by resolving their complaints and maintaining regular cleanliness. Directing all senior staff of LWMC Chairman stated that department should focus on its vision of clean Lahore followed by vigilance in routine operations. During Monson season LWMC should strictly follow the SOP`s & must be prepared for any sort of hindrance, all officers should remain in field despite of any weather conditions. 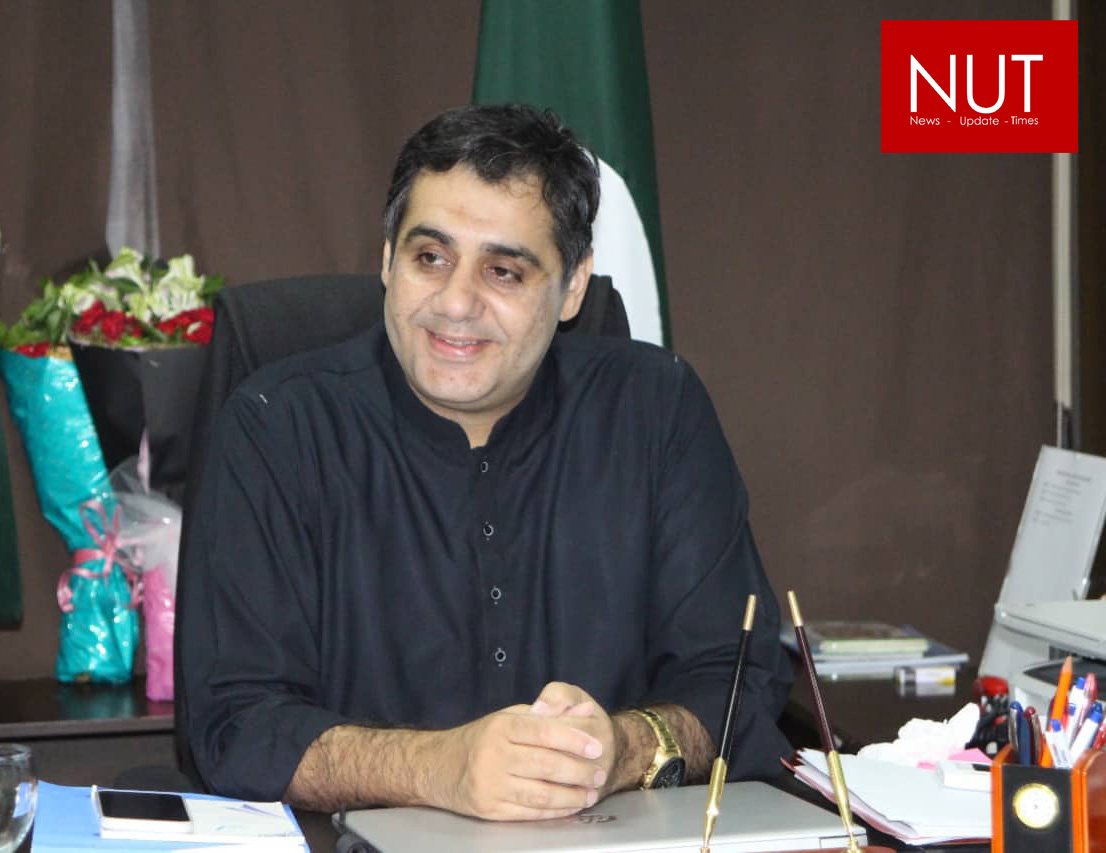 OPPO becomes one of the first partners of pan-industry Eco Rating...