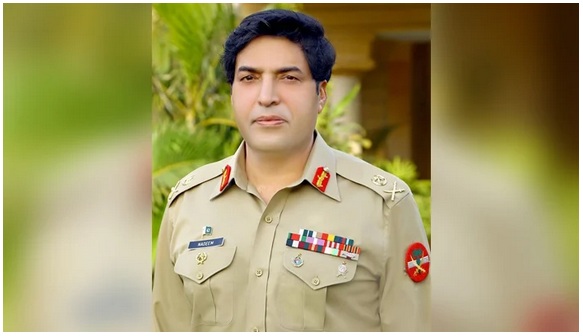 Major Gen Asim Malik has been promoted to the rank of Lt Gen. He has also been appointed the army’s adjutant general.

The newly posted ISI chief has also served as Balochistan IG and originally belongs to the Punjab Regiment of Pakistan Army.

These appointments and transfers have taken place today and reportedly there will be more in the days to come as some of the top generals reach their end of term shortly.