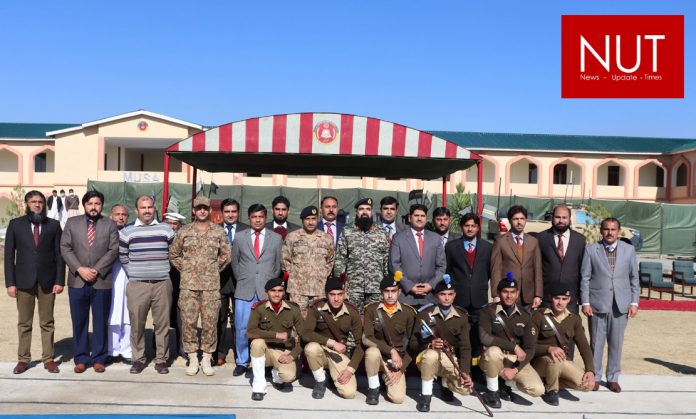 Wana: Locals along with Pak Army have laid their lives to attain peace in the region. We, jointly, have played our part, it is now over to the youth to play its role toward prosperity of Pakistan.This was said by IG FC South Maj. Gen. Umar Bashir during the Annual Prize Distribution Ceremony of Cadet College Wana. IG maintained that the provision of state-of-the-art educational and co-curricular facilities for the youth is one of our top-most priorities because youth is the future of Pakistan. 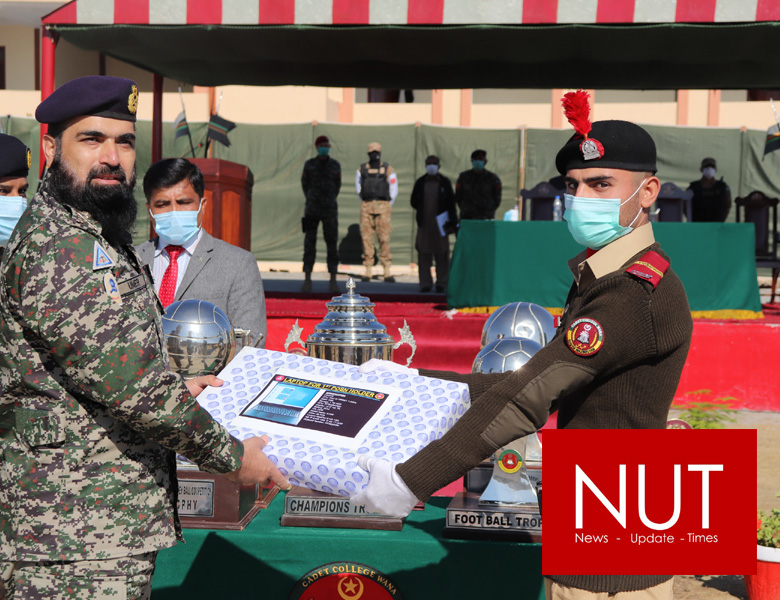 He urged the youth to do their best to get education from such institutions and play their pivotal role for the opulence of our country. The IG hoped that Pakistan would soon be reaching new milestones because of the youth of the Waziristan region. It is pertinent to mention here that the graduates of this institute, since its inception in 2011, are now the part of mainstream educational, health and security institutions. 60 in armed forces, 58 in different medical colleges, 70 in different engineering universities while around 195 graduates are serving in government and private institutions all around Pakistan.

Year 2020, like previous years, also went successful for the Cadet College Wana in terms of educational performance. Five students of the college clinched third, fourth, sixth and tenth positions in HSSC examinations of the Federal Board of Intermediate and Secondary Education, Islamabad. Out of total 101 students, 96 passed with A+ while remaining 5 passed with A grades. Not to forget, the cadets of the Cadet College Wana collectively grabbed third position in the All Pakistan Bilingual Declamation Contest being held at PAF Academy Risalpur in 2018/19 where 150 educational institutions participated from all over Pakistan. The IG distributed certificates, trophies, medals and other prizes among the best performers.

Prior to the ceremony, the IG was given Guard of Honor by the cadets upon his arrival. Later the IG inaugurated a state-of-art auditorium at the college premises which has been named over a historical personality Musa Nika. 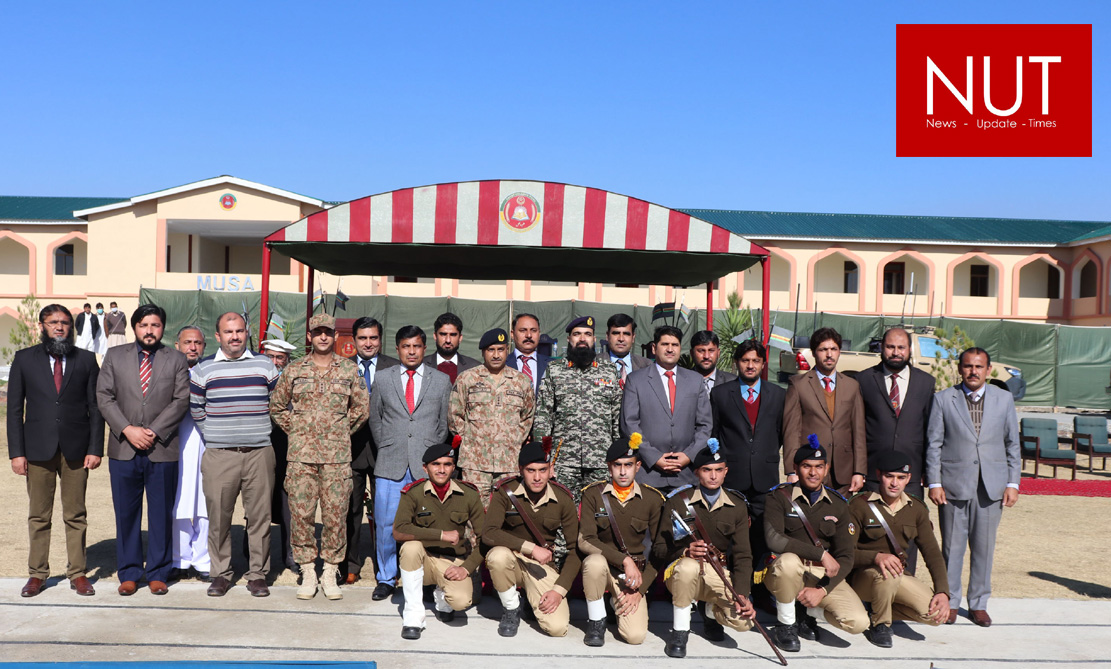