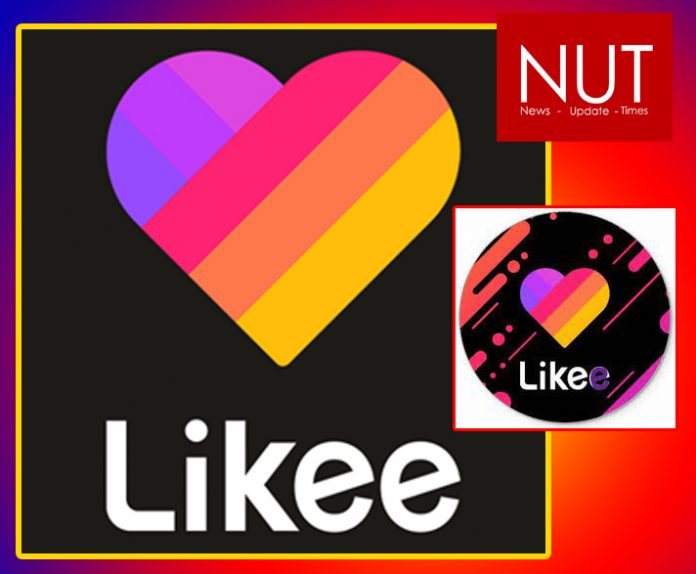 Lahore (Muhammad Yasir) Likee, a pioneering global short video platform with headquarters in Singapore, is quickly becoming the platform of choice for users across Pakistan to identify new trends as it relates to humour, style, fashion, music, skin care and much more. Earlier this week, Likee celebrated its 4th anniversary of successful operations around the world.

Likee is quickly evolving to become the short-video platform of choice in the region where people go to consume and enjoy all forms of content. In fact, in a short period of time, the application has earned more than 8 million 5-star reviews. Likee was ranked first in the “Top 10 Breakout Apps” series according to the App Annie report in 2019, as well as the fourth most downloaded application worldwide in January 2020. The short video production app is popular in more than 200 countries worldwide, and has more than 200 million monthly active users.

Likee has more than 350 Million downloads and has delivered more than 5 Million videos around the world. It has successfully launched worldwide more than a thousand celebrities and top influencers careers in over 200 countries.

“We are thrilled to be among the top most popular applications in the world on this special occasion,” said a spokesperson from Likee. “Video content creation is increasingly becoming popular in Pakistan and many people are opting to create fun and engaging videos that they can share with their family, friends, and followers. We believe that our journey of the past four years has allowed us a unique insight into the minds of young broadcasters around the world, and we will continue to deliver the kind of creative inspiration that sets us apart.”

Every Likee user can be a part of this special occasion of Likee’s 4th anniversary by participating in the in-app activity that allows users to superimpose stunning visual effects and the Likee logo on their videos. 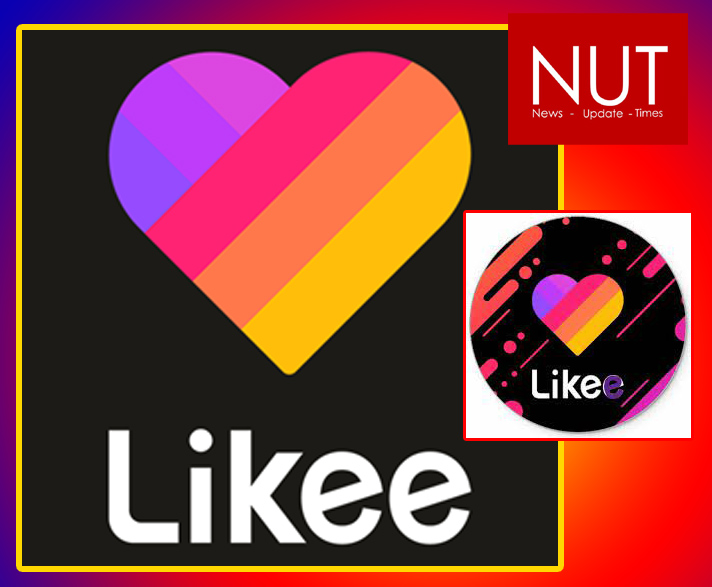