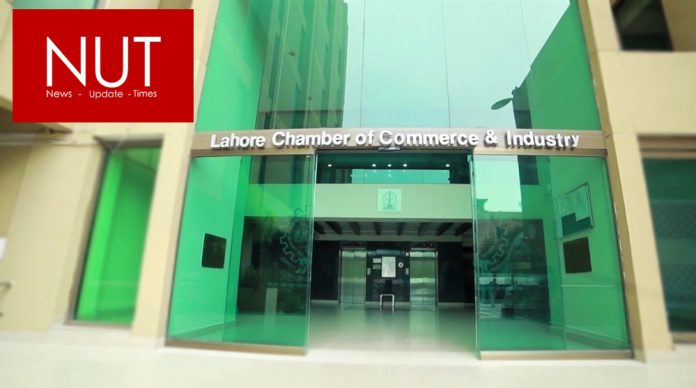 In a statement issued here on Friday, Momin Ali Malik said that time and again increase in the prices of petroleum products and electricity is making our industry incompetitive not only in the domestic market against the imported items but also rendering our export oriented industries incompetitive in the international market. He said that it has become impossible for the industries and businesses to make some long term planning as they do not know when the prices of fuel or electricity increase making their financial feasibilities impracticable.

Similarly, he said that agriculture which is our backbone and main supplier of raw material for our export oriented sectors is in dire stress due to non availability of quality seeds especially in cotton sector. It is unfortunate that the government has slapped sales tax on import of quality seed of different crops. It may be worth mentioning that imported hybrid seed of rice and corn is a success story. He said the government has also slapped the sales tax even on those companies which are involved in research & development of hybrid seed locally.

This will discourage the development activities in the country depriving us from producing indigenous seeds and give a free hand to those importing hybrid seed as they will pass it on to the end consumers.

Momin Malik suggested that the government should sit across the table with all the leading chambers and associations to draft some policy measures for easing the situation for businesses and earning enough for development and prosperity of the country and the nation.

Is Pakistan open to American business?