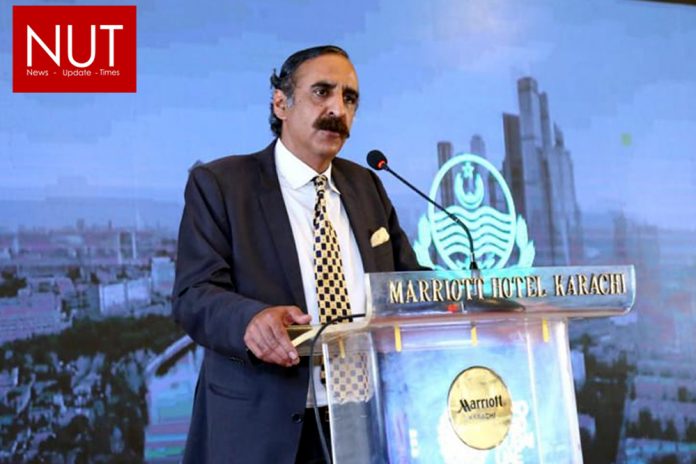 Lahore (Muhammad Yasir) Lahore Central Business District Development Authority (LCBDDA) organized pre-bid interactive sessions in Karachi, Lahore, Islamabad, Gujranwala, Faisalabad before the grand auction of Lahore’s first planned Downtown, which is likely to take place end of this month, exact date to be announced soon. Authority is determined to facilitate and assist the investors and that is why such interactive sessions were also organized before the previous landmark auction of Lahore Prime.

LCBDDA which is also known as Central Business District Punjab (CBD) is desirous to facilitate the business community and to accelerate economic growth. These interactive sessions were hosted by Commercial Directorate of LCBDDA. Sessions were attended and applauded by the business community, investors, stake holders and potential bidders. The upcoming auction of Lahore Downtown comprises 7 mixed used commercial plots ranging between 12 and 14 kanals, providing very favourable bylaws to the developers. Downtown has already created an optimistic vibe in the real estate sector due to its ideal location in the heart of Lahore, Gulberg, Main Boulevard.

Mansoor Ahmed Janjua, Chief Operating Officer LCBDDA while expressing his views about the sessions and project said, ‘‘These sessions are organized to create awareness amongst the investors and potential bidders of Pakistan for Lahore’s first planed Downtown and its bidding process, we welcome bidders from not just Pakistan but from the international arena as well”. Further adding to the brief, Mohammad Omer, Executive Director Commercial said that, “The 5-year payment plan is attracting a lot of bidders, Lahore Downtown will become a sign of class and ingenuity for all by revolutionizing new opportunities in the field of real estate’’.

In previous auction of Lahore Prime the authority managed to get staggering investment of Rs 24 billion, which is an example that CBD Punjab’s is committed towards its objective of reforming and reshaping the economic growth of Pakistan. CBD Punjab is not only an economic growth attraction but it will also create multiple employment opportunities once the business and construction activities are rolled out. International and national investors showed deep interest in this highly anticipated project, opening new avenues for real estate sector and business community. 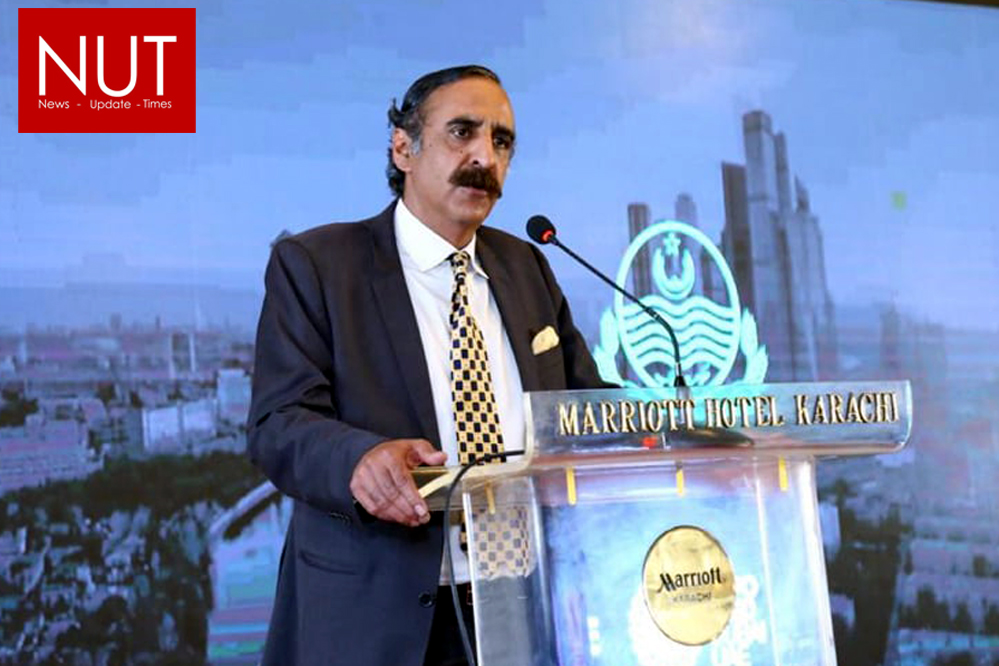