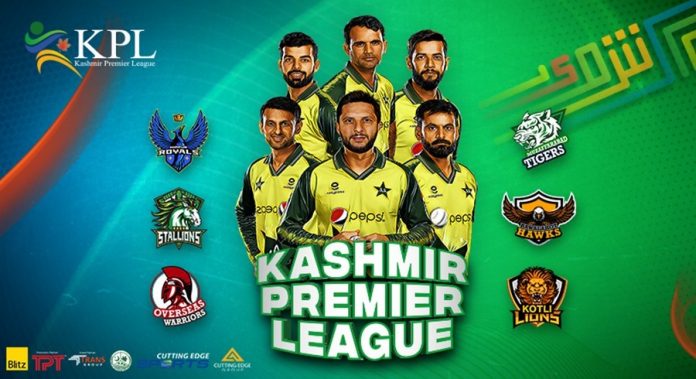 The first edition of much talked bout Kashmir premiere league has begun and RawalaKot Hawks have defeated the Mirpur Royals by 43 runs in the first match of the Kashmir Premier League (KPL) on Friday.

The Mirpur Royals had won the toss and put the Rawalakot Hawks to bat in the event opener. Hawks put in an excellent show by setting a 195-run target for the Royals. 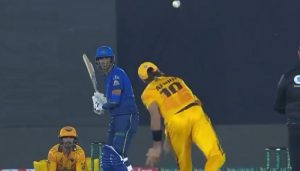 Ahmed Shahzad’s batting feat was the highlight of the innings as he blitzed 69 off 42 balls followed by Bismillah Khan who scored 59 off 34 balls for the team. Captain Shahid Afridi also came up with 16 runs off five balls.Hawks have Arshad Khan as the head coach.

The league has six franchises — Rawalakot Hawks, Kotli Lions, Mirpur Royals, Muzaffarabad Tigers, Overseas Warriors, and Bagh Stallions — who are contesting for the prestigious trophy in 18 matches till August 17.