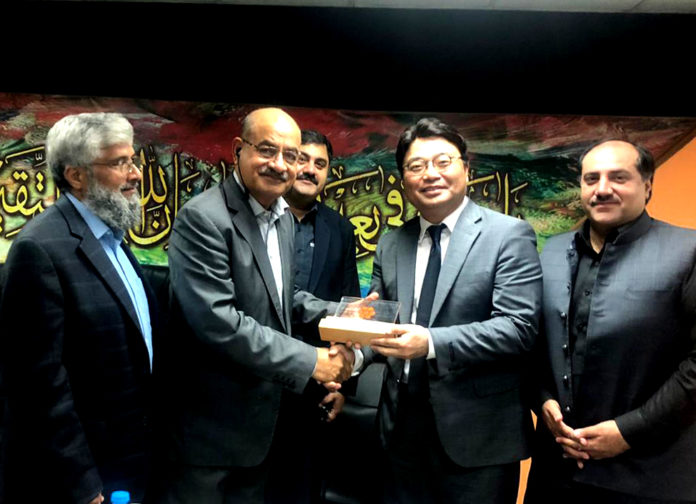 KOTRA serves as a bridge between Korean exporters and Pakistani importers/Buyers. Vested with a well-balanced industrial structure, Korea is highly competitive in a range of output from traditional manufactured goods to high-tech products.

A KOTRA delegation headed by its Director General Uh Jae Sun called on the Constructors Association of Pakistan (CAP) here the other day. CAP immediate past Chairman Chaudhry Muhammad Habib Kanwal led his team during the meeting.

The Korean delegation also announced to bring a heavy delegation of Korean construction machinery companies in coming months to facilitate Business2Business meetings between the two sides. The delegation will also study the construction sector of Pakistan and explore different avenues with their Pakistani counterpart as joint ventures.

Chaudhry Habib Kanwal welcomed the Korean delegation and apprised them the growth of construction sector of Pakistan during last few years. Major concern facing by the construction industry and technological assistance needed by it was also discussed.

Habib Kanwal also apprised the visitors about the potential of Pakistan’s construction industry in next five years. He said that a lot of opportunities exist for improving bilateral relations and entering in to joint ventures in Pakistan for the Korean sector as Pakistanis would love to enhance their technical know-how.

He said recently the Pakistan government has allowed construction of sky-scrappers and other high-rise buildings which could be an attraction for the Koreans who have a vast experience in this dimension. 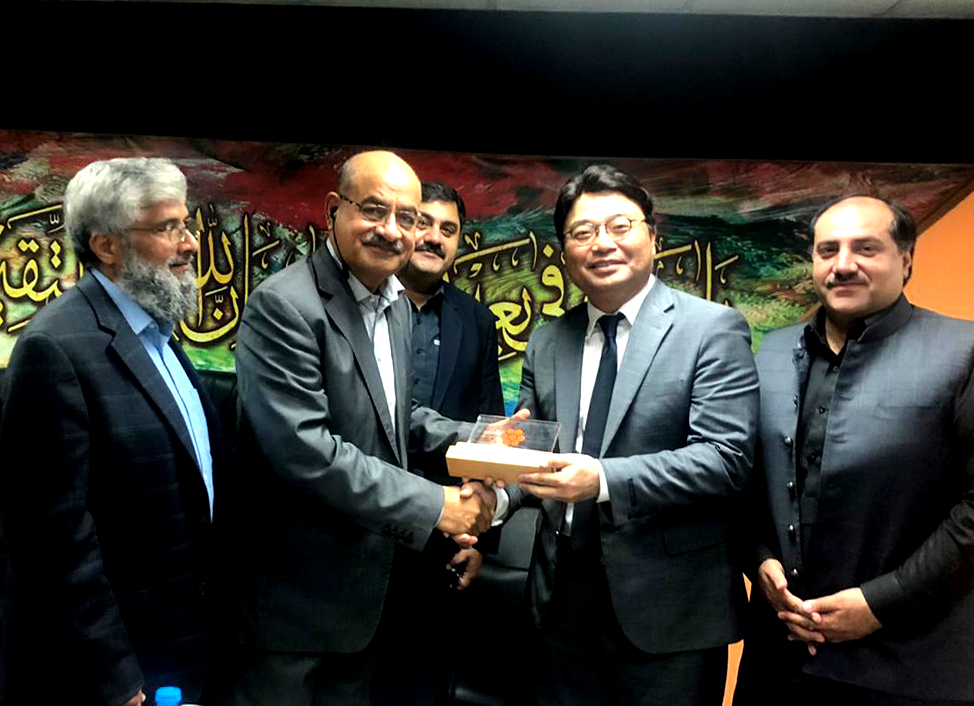 Quad-Curved Display that Curves on All Sides is the New Concept...