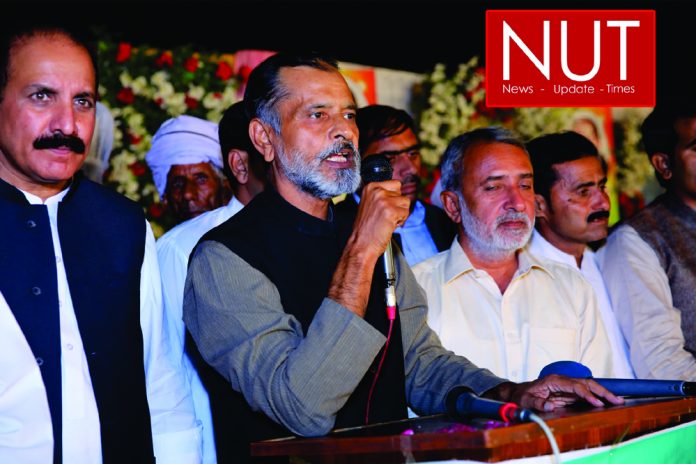 Lahore (Muhammad Yasir) Pakistan being Agrarian Economy has long neglected Farmers community which has led the foundation of developing Kissan Ittehad to protect their rights and raise their voices to be heard among highest echelon of Government Authorities. The Newly appointed President of Kissan Ittehad North Punjab Mr. Ch. Rauf Tatlah expressed his concern during his address to Kissan Convention in GOJRA city. He wanted to draw Government and relevant Ministry attention towards contemporary issues and challenges of Farmers community in Punjab with special focus to subsidize agricultural inputs to increase crop yield and safeguarding economic rights of Farmers.

During the convention, Mr. Rauf Tatlah Kissan Ittehad address the farmer community to bring Government attentions towards several keys issues which needed immediate attention from the Government before its leads to food crisis. 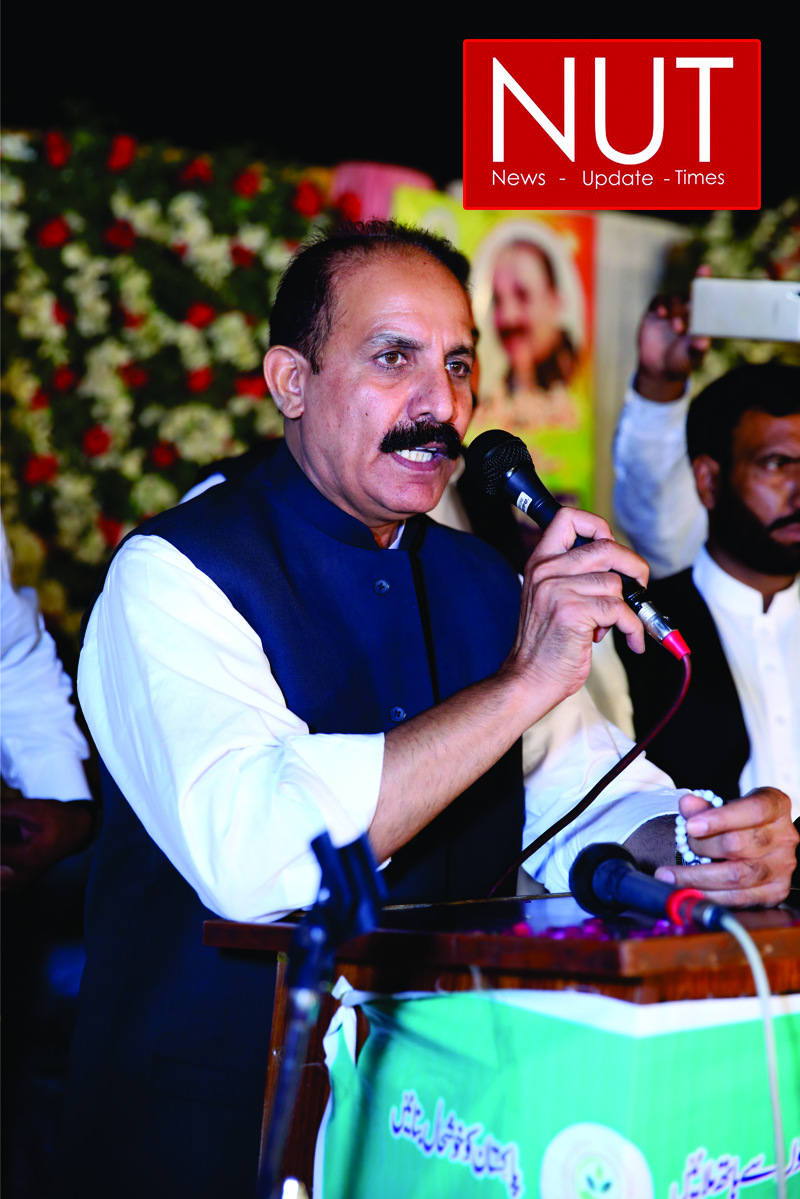 Being part of Global village, Every Country irrespective of developed or developing country subsidize their Agriculture industry specially their farmers with free electricity, Subsidize DAP, Urea and Pesticide, Crops Insurance, Low cost Fuel, Low price and high-quality seeds Etc. Even in Neighboring Country like India is such example for us which has implementer Farmer friendly policies to support their farmers with low cost agricultural input. This has resulted in turning their part of Punjab as Food basket of India. In Pakistan, Government adopted adverse policies for farmers to create more hardships for already suppressed community. The Prices of DAP and Urea are way higher if compared with neighboring India. Beside Water shortage, High Taxes and Electricity charges have pressed the community to the level where their survival is on stake. Above all these obstacles, when Farmer brings its final product to Market,buyers are cheating him, as there are no official weight machines available in those markets. Since our inception, Government failed to provide quality seeds to its farmers and still rely on Imported seeds that result in high cost of seeds. Established Research centers are either non-functional or merged into Government bodies. Discouraging Cotton crop over Sugar-Cane has destroyed Textile Industry who have to rely on imported raw material to fulfil their need whereas Pakistan has long known for his best quality cotton yield. Farmer are deprived of market competitive prices of their products and middle-man taking all the advantage of price benefit. Thus, on every stage Farmers are being exploited and deprived of their basic rights of easy access to quality Agriculture input and fair price of their products from the Market.

On this occasion, Senior Vice Chairman of Kissan Ittehad Mr. Mian Farooq Ahmed supported President Punjab stance and demanded Government to provide level playing field for local farmers to protect them from Market exploitation and price mafia. Government must implement national agriculture policy to ensure Farmer rights are protected under constitution and the agri-inputs must be subsidized under various Government supported schemes to uplift their socio-Economic Status of Farmers in the Country. Government must appoint a lawyer at district level to look after legal matters of Farmers.

Kissan Ittehad had history of relentless struggle with Government to introduce and Implement policies incentive for Farmers community that not only facilitate Farmers to produce quality yield but to safeguard their Economic rights. We believe Farmer must get easy access to Cheap DAP, Urea and Pesticides, Quality indigenous seeds, Low Cost Electricity, no tax on Agri-Input, Market competitive price and Government placed official weight machines on central markets will help in revival of Agri base economy in the country. Government must develop a mechanism to implement uniform prices of crops before its sowing so Farmer must know pre-sowing profits of his cultivation. Cotton productions

In addition to that, Rao Tariq Ishfaq, Chairman Kissan Ittehad emphasized on the economic wellbeing of farmers that will eventually lead to prosperous Pakistan. Kissan Ittehad also demands for the new and improvised farmer policy as per the latest global trends. They’ll continue their struggle till their rightful demands are not met and Government introduce National Agriculture action plan for farmers across the country. Kissan Ittehad will held next convention in Islamabad if Government will not include their representatives in policy making process.