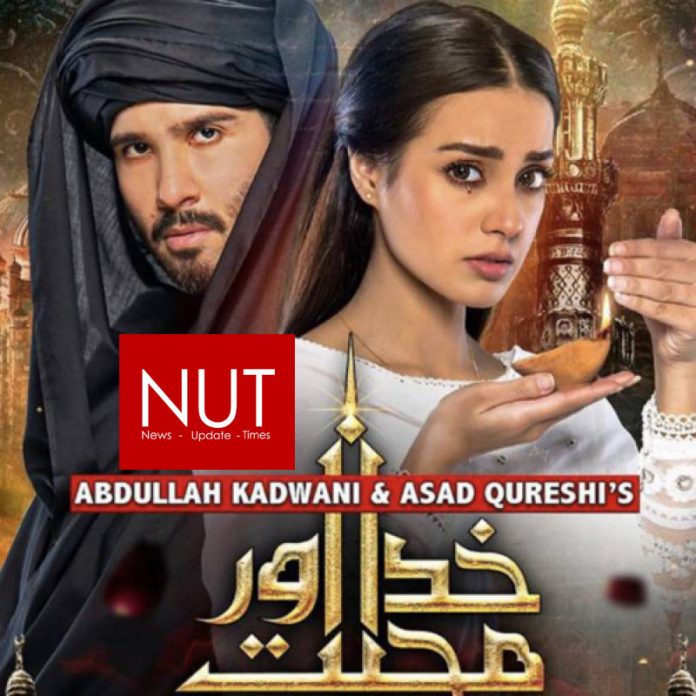 Lahore (Muhammad Yasir) KhudaAurMohabbat Season 3 has reclaimed the top spot, as the new episode has once again sent Twitter and YouTube into frenzy.The series has remained a trending phenomenon with each new episode, according to the YouTube and Twitter trending lists.

This masterpiece, directed by the charismatic duo of Abdullah Kadwani and Asad Qureshi, set records for the most sighted drama series in the first three days of any drama in media history. Not only this, the series has garnered major following all across social media and invited hashtag conversations all over the world.

Iqra Aziz and Feroz Khan both have shown their acting precision in the drama series. Iqra as Mahi has accomplished the critics’ attention already. However this time round, fans are drooling over Feroz Khan for his unrequited love in latest episode. Where one score of Fans are sympathize with his character “Fahad” while the other expressed how they could relate to the situation.

The third instalment of the famous series, written by Hashim Nadeem, is every bit as spectacular as the first two. KhudaAurMuhabbat Season 3 exudes grandeur with its ensemble cast, sets, locations, wardrobe, and production design.

If you have not watched the latest episode of KhudaAurMohabbat 3 yet, here is some treat for you!