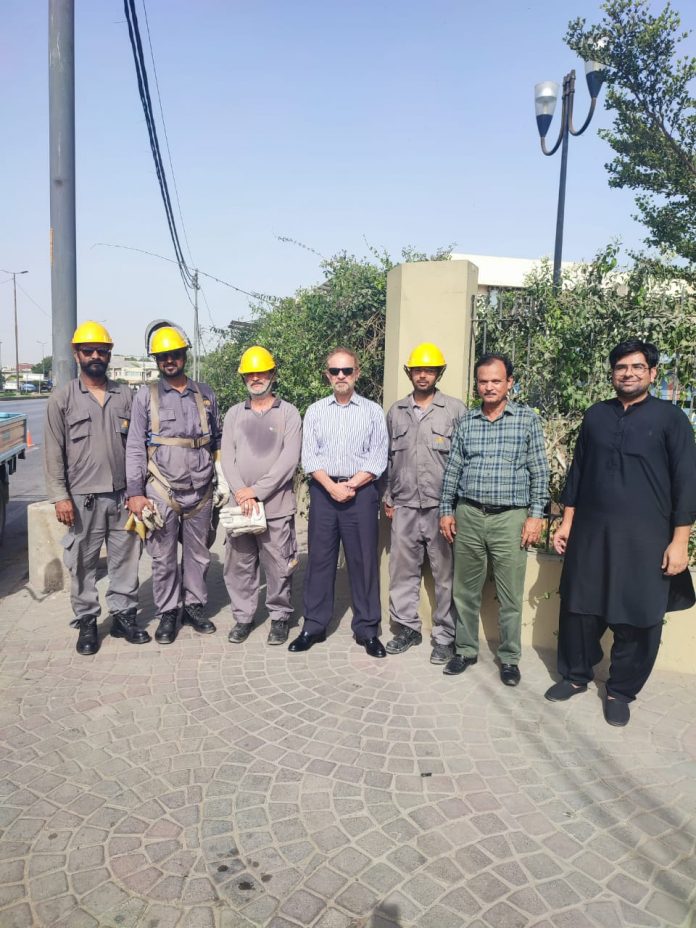 Karachi (Nut Desk) In line with the efforts to provide maximum relief to consumers during the ongoing harsh weather, KE’s Chief Distribution Officer – Amer Zia, who is also presiding over the utility’s heatwave emergency cell, visited different parts of the city to review the on-field operations to resolve the consumers’ queries instantly.

While commenting on the current power supply to the city, he said, “While there is an evident surge in power demand as the mercury rises, K-Electric is undertaking all possible measures to provide maximum relief to its consumers. Currently, the power supply to most K-Electric’s service areas is stable, and all our on-ground teams are working tirelessly to resolve any consumer complaints as quickly as possible.”

While denying any claims of over 12 hours of load shed in any parts of KE’s service areas, he further stated that “Residential feeders having less than 20% recovery losses are undergoing zero load-shed which includes the industrial zones of the city. Furthermore, the area-wise schedule for all potentially affected consumers has been uploaded on KE’s website well in advance and kept up to date. Moreover, KE issued preemptive messages to customers so that they remain apprised of their potential load shed timings.”

Amer Zia also interacted with the citizens during his visit, distributed goods to mitigate heat-wave effects and advised citizens to remain hydrated with the appropriate water consumption while avoiding unnecessary and direct exposure to sunlight, particularly during extreme hot hours from 11 am to 4 pm. Furthermore, he reiterated that KE’s call center 118, SMS Service 8119, KE Live App, social media platforms, and WhatsApp Self Service Portal remain active 24/7 to support customers with their queries

K-Electric (KE) is a public listed company incorporated in Pakistan in 1913 as KESC. Privatized in 2005 KE is the only vertically integrated utility in Pakistan supplying electricity within a 6500 km2 territory including Karachi and its adjoining areas. The majority shares (66.4%) of the company are listed in the PSX owned by KES Power, a consortium of investors including Aljomaih Power Limited of Saudi Arabia, National Industries Group (Holding), Kuwait, and the Infrastructure and Growth Capital Fund (IGCF). The Government of Pakistan is also a minority shareholder (24.36%) in the company. 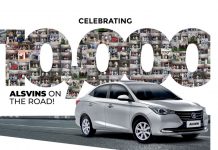 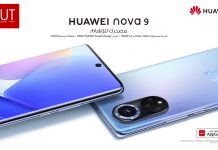 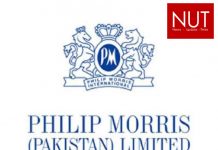