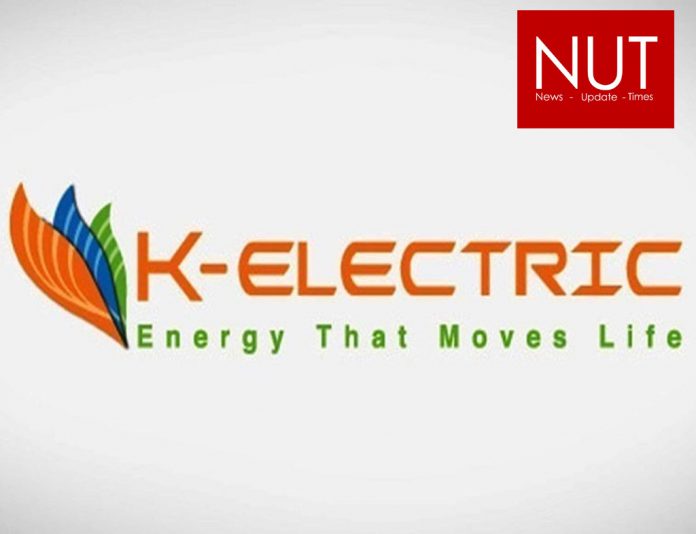 The signing ceremony between Siemens and K-Electric was held at KE’s Head Office. KKI Grid will be the addition of fourth interconnection in KE’s network following the existing NKI and KDA Grids and the upcoming Dhabeji Interconnection. The estimated value of the EPC contract is around USD 84 Million. KE had also entered into agreement in February 2022 for the construction of a 220 kV double circuit transmission line for evacuation of power from the KKI Grid.

The KKI Interconnection, will enable KE to off-take 500 to 800 megawatts (MW) of electricity from the National Grid from summer of 2024 (evacuation capacity of KKI Grid is more than 1000 MVA). Additionally, the infrastructure enhancement will improve system stability and reliability for consumers.

As per NEPRA’s State of Industry Report 2021, KE registered a sales growth of 25% among its industrial consumers in 2021, almost 11 percentage points higher than the rest of the country. Coupled with sustained investment of over PKR 430 billion since privatization, Karachi’s appetite for energy is increasing at a rapid pace.

Cognizant of the present and evolving demands, KE has been working actively with the Government of Pakistan and especially the Ministry of Energy under the guidance of NEPRA to bolster its infrastructure to enable Karachi to receive additional power from the National Grid.

Speaking about the occasion, Chief Generation and Transmission Officer KE, Abbas Husain stated “KE is fully committed towards supporting Karachi’s energy ambitions. We are not only working with multiple stakeholders to cater the current demand, but also continue to innovate our services to cater the growth. We are grateful to the Federal Government, Ministry of Energy, and our regulator NEPRA for their continued patronage and support. This spirit of collaboration and consensus is integral to the sustainability of Pakistan’s economic and strategic hub.”

CEO & MD Siemens Pakistan, Markus Strohmeier also expressed his happiness, stating “This project is another significant step to strengthen Karachi’s development as modern industrial and economic metropolis. Through KKI Interconnect, we are increasing and securing stable access to electricity for the greater society, who’s future is built on reliable energy supply,”

KE has also achieved the first fire on the first unit of its flagship RLNG-based 900 MW Bin Qasim Power Station 3 (BQPS-III). Upon commissioning, this landmark project will significantly increase KE’s generation capacity while also enhancing efficiency of KE’s generation fleet. The plant is utilizing the latest in turbine technology and is anticipated to be among the top five most efficient generation units in the country upon completion. Looking to the future, KE is also aligned with the Federal Government’s vision to increase the share of renewable energy into its generation mix with a planned addition of almost 1,100 MW of green energy by 2030 subject to required approvals.

Cellular Mobile Operators opposing the Govt’s move for jacking up the...