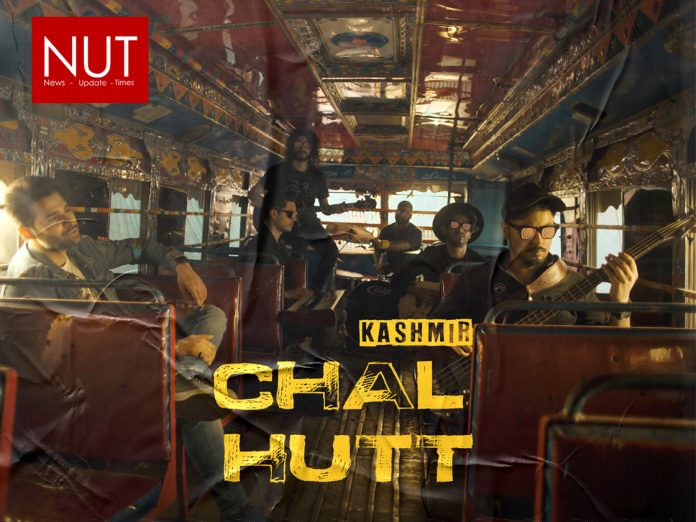 Lahore (Muhammad Yasir) After the success of their first studio album, ‘Khwaab,’ Kashmir the band has announced the release of its much-awaited second album, ‘Zindagi,’ as the band dropped the first track from it, ‘Chal Hutt.’

Fresh off the release of their single ‘Ayi Bahar’ late last year, Kashmir unveiled their first taste of the new album with Chat Hutt. This upbeat and catchy song is the typical commentary of an average Pakistani. Chal Hutt is a clever juxtaposition of denial and acceptance brought to life by the band’s unique sound, accompanied by a music video.

Talking about the release of the new song, the band members were visibly excited, “We couldn’t be happier with the release of the first single from our second album – this one is special and close to our hearts. We hope the fans enjoy listening to it as much as we have enjoyed making it,” said the band.

Chal Hutt is the first track from the band’s upcoming second album ‘Zindagi’. The band will be releasing one song from the second album every month till its release. Chal Hutt is available for streaming on all major music platforms.