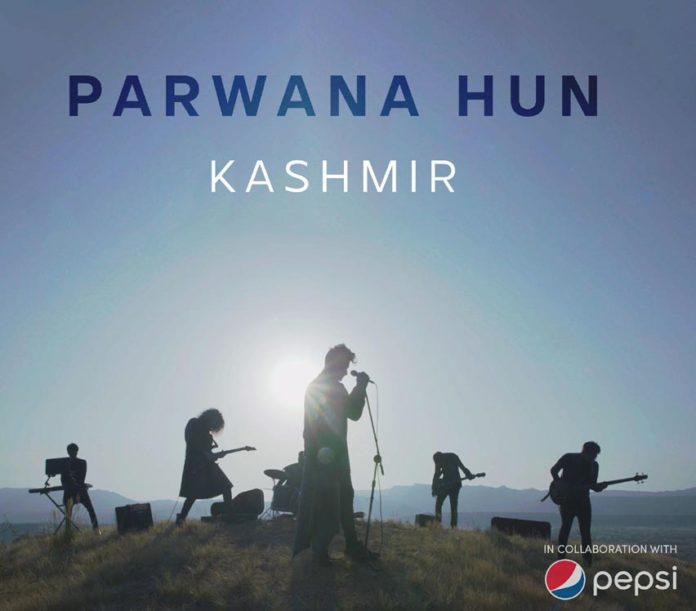 Lahore (Muhammad Yasir) The contemporary pop-rock band “Kashmir” brought a new soulful sound to the fans with the release of their new single “Parwana Hun”.

The lyrically evocative new track is accompanied by a thought-provoking music video, directed by Ashar Khalid. Parwana Hun is about man’s struggle to find the truth but realizing that you’re the only one holding yourself back.  The song is a perfect representation of the band’s chillout style and energetic stage presence, with music that has a very refined worldview.

The band shared the captivating music video with the message that, “We all feel safe living in oblivion, however there is always a fear of the unknown that is lingering in the shadows. Parwana Hun is about finding the strength to face the truth in the hope to find inner peace.”

“Parwana Hun” is the follow up to their last single “Pari”; and is a part of their debut album, that will contain a total of eight songs.

Formed in 2012, Kashmir the Band garnered fame with their win of Pepsi Battle of the Bands in 2017. Since then, the band has been unlocking achievements with their unique music. Having won the Lux Style Award for the Best Emerging Talent in Music in 2017 for their song Kaaghaz Ka Jahaaz, Kashmir has been a success story that has only just begun. 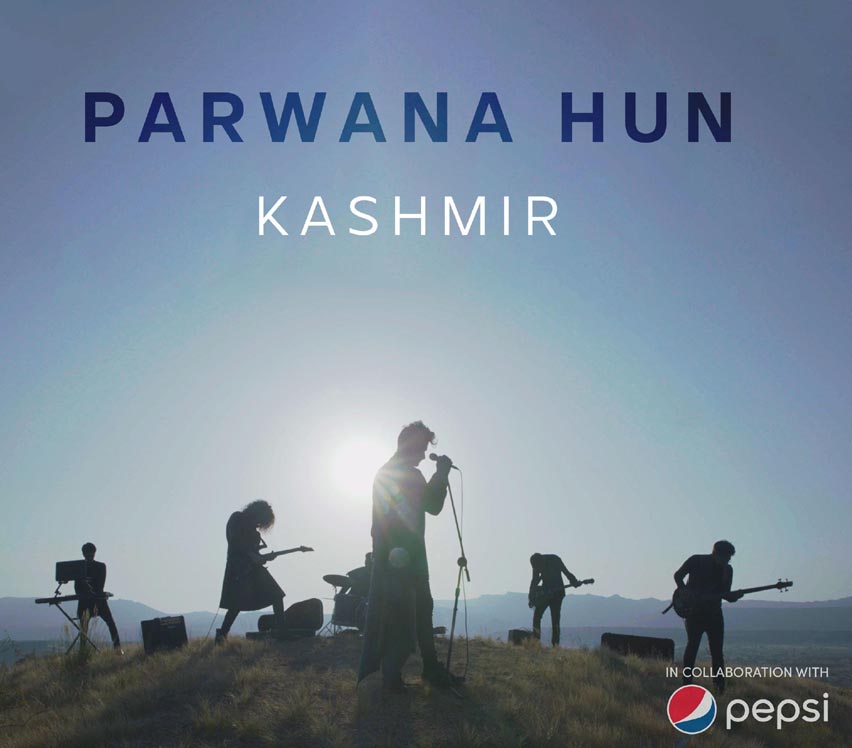