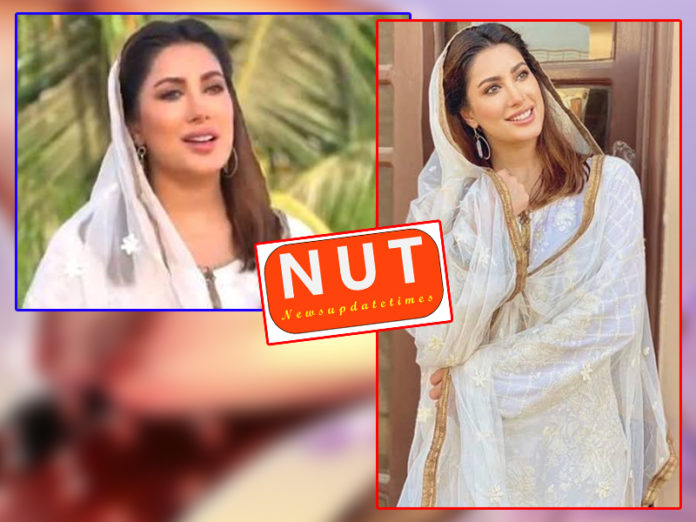 “Karam mere Aaqa” in Mehwish Hayat’s voice is not only soulful but has left Ashiqan e Rasool listening to it on loop!

Lahore (Muhammad Yasir) Mehwish Hayat is a critically acclaimed Pakistani actress known for her distinct roles in numerous movies and films. She was awarded Tamgha e Imtiaz by the Government of Pakistan in 2019 for her services in promoting Pakistani cinema. 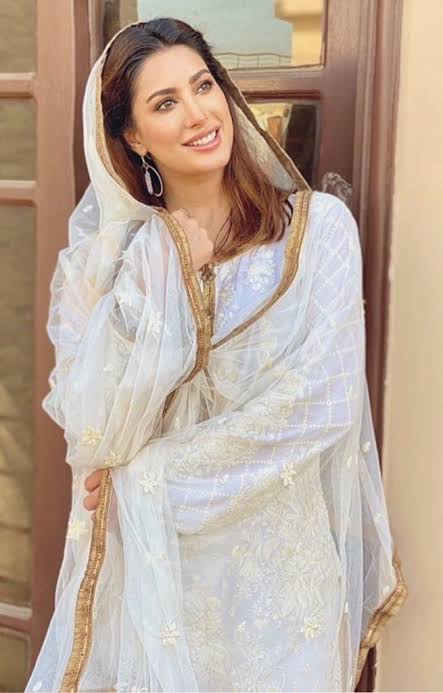 PTV Home’s Ramzan transmission hosted by distinguished actor Ahsan Khan premiered the Pakistani Actress’s new naat on their transmission yesterday.  The Kalam not only left the listeners enthralled but also allowed them to feel the love of Prophet (SAW) in their hearts.

“Karam mere Aaqa” has been written by Muhammad Ali Zahoori, and composed by Mian Yousaf Salahuddin.  Zahoori is famous for his urbanity of rendition of naat. Mian Yousaf Salahuddin is the maternal grandson of Allam Iqbal and is an illustrious Pakistani Socialite, a philanthropist, and an ex-politician.  Hayat expressed her feelings live on the transmission, as to how she fell in love with the composition the way Salahuddin has produced it. Hayat has always appreciated naatkhuwani since childhood.  After ensuing her career, she always wanted to record a naat as a hadia to the Prophet (SAW).

On the occasion of her naat’s release at Ahsan Khan’s show Ramzan Pakistan on PTV, Hayat shared that Salahuddin has composed various Kalams that have left people inspired.  Hayat felt lucky to have her first naat originated by him and mentioned her admiration for his eulogies. 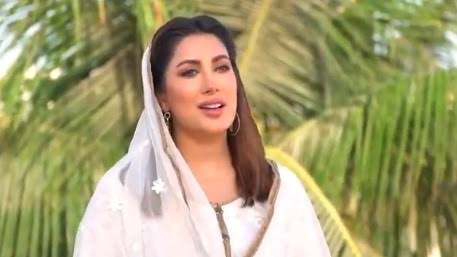 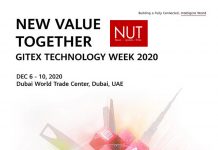 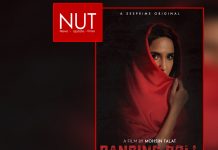 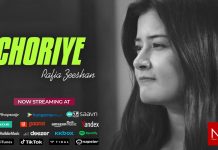