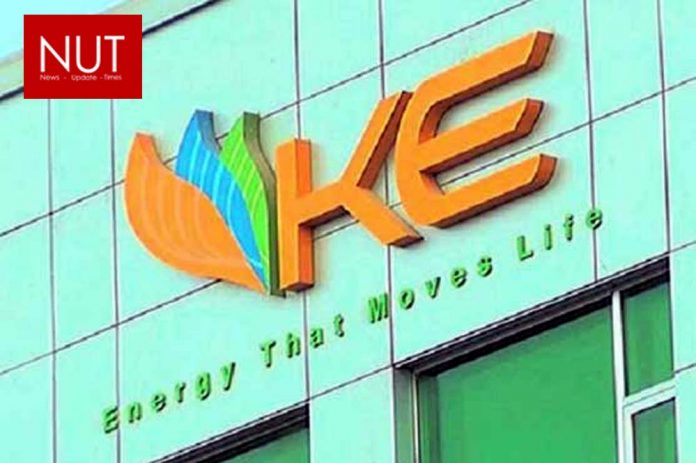 Karachi (Muhammad Yasir) As part of its effort to offer maximum convenience to its consumers and ensure uninterrupted power supply to the city, K-Electric continues to take various measures, including setting up facilitations camps, conducting anti-power theft drives, and disconnecting defaulters’ power supply in various parts of the city.

As per the details, K-Electric has recently organized massive facilitation camps in North Karachi and Korangi where the utility received massive support from the consumers. In both camps, over 3,000 consumers were collectively facilitated and availed of different services from KE teams, including bill payment solutions via easy monthly installments and rebates as per their eligibility. They were also facilitated on their requests for new connections.

Furthermore, in line with its efforts to reduce losses and ensure the safety of the consumers, it was revealed that KE, on a daily basis, makes around 5,000 disconnections each day on average due to non-payment of bills. Furthermore, it runs kunda-removal drives in different areas such as Landhi, Bhens Colony, Korangi, Lyari, and various others. In the last few days, KE has also removed illegal connections weighing over 1,000 kgs from its infrastructure, which was not only contributing to the losses of the utility but was also causing safety hazards for the people at large.

While commenting on the power supply situation of the city and the measures being taken by the utility to reduce its losses, Imran Rana – Director of Communications & Spokesperson at K-Electric said, “Power supply to the majority of the areas remain stable and as per schedule. It is pertinent to note that the duration of load-shedding across Pakistan, including Karachi, depends upon the availability of fuel, power theft, and timely payment of the bills. All those areas in Karachi with less than a 20% loss ratio are receiving uninterrupted power supply. We would also like to reiterate that the industrial zones of Karachi also continue to stable power supply from 400 feeders. We are taking strict measures against power theft across the city and would like to urge our valued consumers to continue to cooperate with us in our drive to reduce losses so Karachi can enjoy a safe and reliable power supply.” 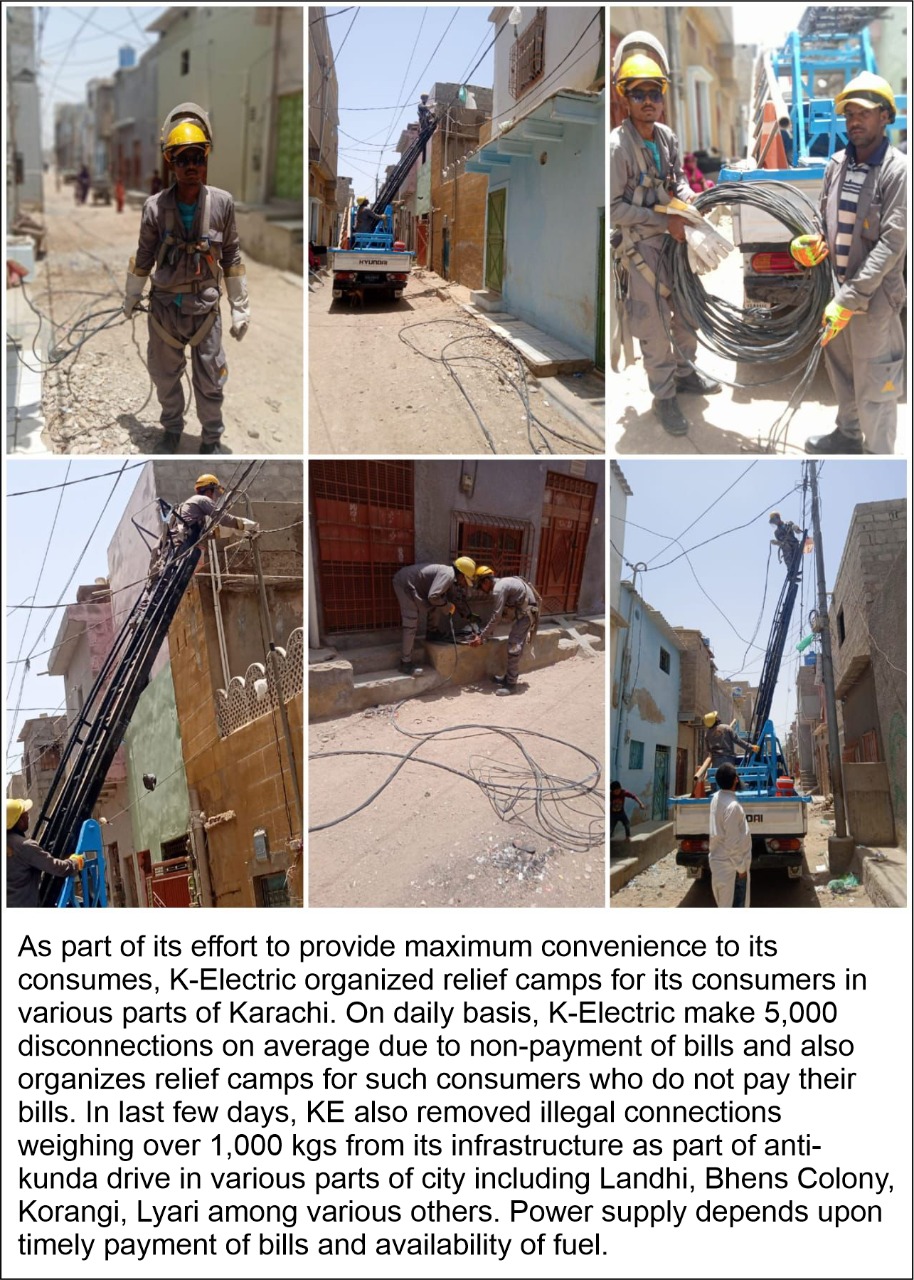