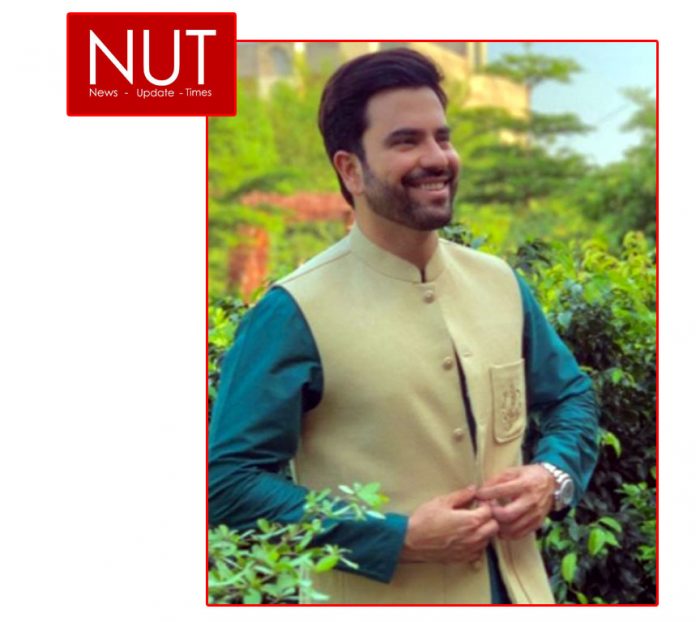 Lahore (Muhammad Yasir) Junaid Khan – the leading star of the hit drama ‘Kashf’ couldn’t help but feel sentimental as the hit drama of the season is nearing its end. Bidding farewell to the drama and the viewers in a sweet message, Junaid Khan took to his social media to share how he had been feeling after the second last episode aired this week.

In an Instagram post on Wednesday, the star captioned his video message with an emotional note, closing the door on yet another formative performance in his career.
“Kashfs journey is about to come to an end with the last episode going on air next week.
It takes alot of hard work and effort to create something of this magnitude and its all worth it when the project gets immense appreciation. A big thank you to all our fans and critics for showering us with your love.”
https://www.instagram.com/p/CGmSUZdg6AE/?igshid=1lohwfvdfg8co
The actor talked about feeling sad about the drama coming to an end, yet grateful for the love and appreciation that came from the fans and viewers of the show. The star thanked everyone for showering him and the drama with love and praises throughout its run.
The last episode of the drama is set to air on 27th October, Tuesday, with Kashf (Hira Mani), and Wajdaan’s (Junaid Khan) story reaching its end.
That being said, the most loved on-screen couple is already set to come back together on screens in the new drama ‘Mohabbatain Chahatain’ that will go on-air on HUM TV soon. Apart from that, the talented Junaid Khan can also be seen in ‘Kasak’ these days, every Thursday on ARY Digital. 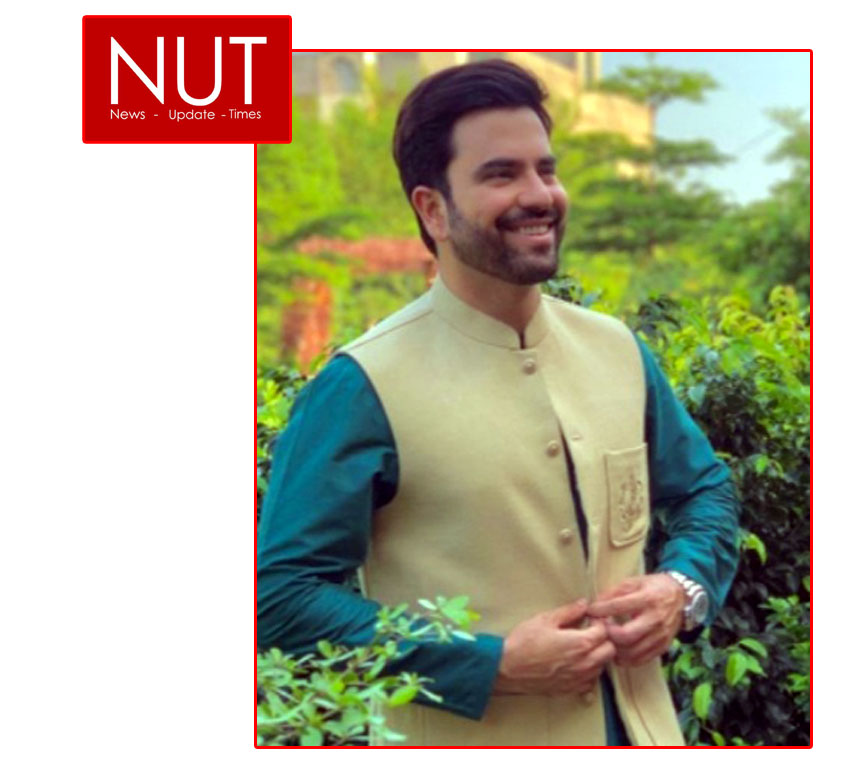 “The most special moment in my life was when I became...

Bilal Abbas Khan Spills Beans About “Balaa” And We Are Looking...