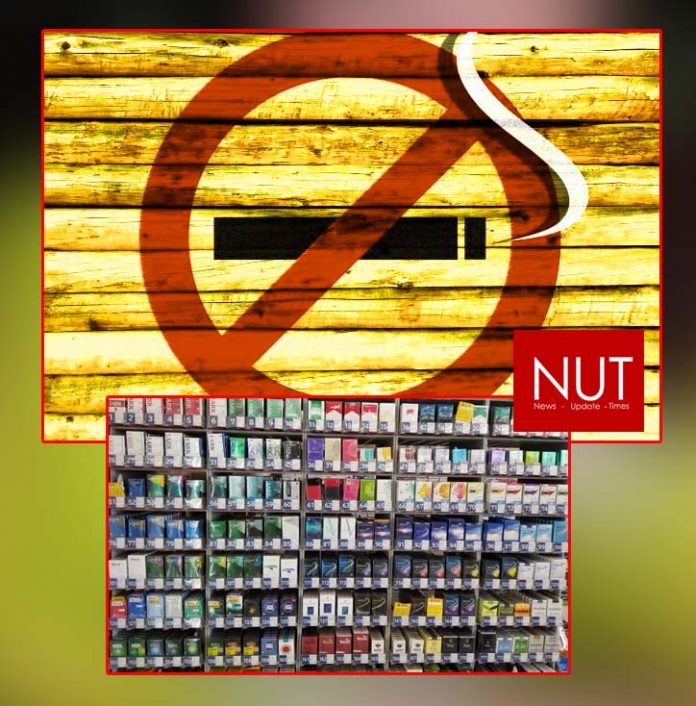 Lahore (Muhammad Yasir) Japan emerged as model country for tobacco harm reduction when it reduced its smoking rate by nearly a third in a span of three to four years since the introduction of non-combustible alternatives to cigarettes in 2014.

He said that while NTPs such as nicotine patches proved ineffective in reducing the smoking rate in Japan, the commercial launch of HTPs like IQOS from Philip Morris International (PMI) in 2014, following a market test in 2013, led to a substantial decrease in smoking rate.

“In conclusion, after nicotine replacement therapy direction has been tried, they were not really a big success. However, ever since 2014, three heated tobacco products have been launched officially nationwide in Japan and these have been penetrating 25 percent [of total smoking population], and this product has been successful to reduce cigarette smoking in Japan so far by 30 percent in three to four years,” Dr. Hiroya, a preventive physician specializing in smoking cessation, said during a recent webinar organized by business consulting firm Frost & Sullivan.

HTPs are non-combustible alternatives to cigarettes that closely mimic the rituals of smoking minus the combustion process. These electronic devices heat, instead of burn, specially-designed tobacco units to release flavorful nicotine-containing tobacco vapor. Results of scientific studies show that tar and carcinogens found in tobacco smoke, causes the death and disease associated with smoking, and not nicotine.

In the United States, the Food and Drug Administration authorized the marketing of IQOS, the tobacco heating system of PMI, as a modified risk tobacco product (MRTP) on July 7, 2020.

The FDA authorized the marketing of IQOS in the US with the information that the IQOS system heats tobacco but does not burn it and scientific studies have shown that switching completely from conventional cigarettes to the IQOS system significantly reduces the body’s exposure to harmful or potentially harmful chemicals.

The webinar, titled “Tobacco Harm Reduction and Novel Nicotine and Tobacco Products-Evidence from the Japanese Market” focused on the experience of the Japanese market following the launch of novel nicotine and tobacco products (NNTPs), specifically HTPs in Japan since 2014.  The event was moderated by Yvonne Lucas of Frost & Sullivan.

A study by Tottori University Medical School funded by Ministry of Health and Welfare also shows that the initiation to HTP use among 60,000 Japanese junior high-school students was very low at just 0.1 percent belying fears of youth uptake.

Mark Dougan, director of Transformational Health at Frost & Sullivan, said the case of Japan, being the world’s largest market of HTPs, deserves to be studied because of the significant reduction in smoking rate in the country. 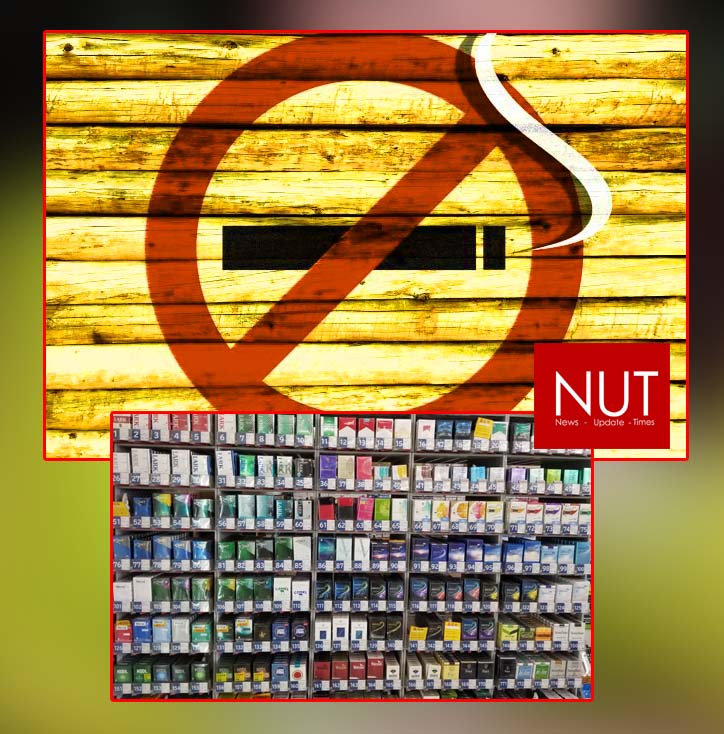 Moderna to be made available across Pakistan from today