Islamabad (Muhammad Yasir) The Government of Pakistan has committed to develop the technology sector in Pakistan. The Special Technology Zones Authority has been mandated to provide legislative and institutional support to encourage investments and high-tech business in the technology zones across Pakistan.

The Islamabad Special Technology Zone (STZ) will include the state-of-the-art iENGINEERING Technology Park. The Park will develop a business campus, which will comprise of a cluster of midrise energy efficient buildings over 250,000 sq. ft in Islamabad STZ with initial investment of US$ 2 million which will create more than 2,500 highly skilled jobs and will generate over US$ 100 million in the next five years. The Park will accommodate local and foreign technology companies with Pakistani descent owners, startups, and tech-hubs which will initially materialize up to US$ 50 million of zone enterprise cumulative annual revenue for Islamabad STZ.

According to the Memorandum of Understanding, both the organizations will work together to achieve high-tech industrial growth, create job opportunities, upskill the youth, and attract Foreign Direct Investments (FDI) through development of a knowledge ecosystem driven by innovation and collaboration.

While addressing the gathering, Mr. Riaz Ahmad, Chief Executive Officer of iENGINEERING Corporation, stated that iENGINEERING Technology Park will have the first mover advantage for the pilot technology zone of the Islamabad STZ. It will focus on transforming cost centers into profit centers, which will significantly increase revenue capacity. iENGINEERING Technology Park plans to facilitate acquisition of foreign Pakistani-descent businesses by providing a mechanism for zone enterprises to invest their profits and acquire new customers and generate new revenue streams. He further said, “that iENGINEERING Corporation has more than 20 years of unique operational experience in technology sector in USA and Pakistan.” 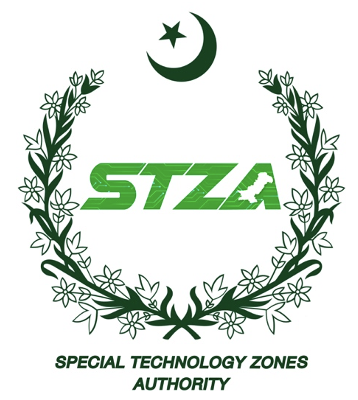 While welcoming the first Tech Park developer, Mr. Aamer Saleemi, Chief Executive Officer of Islamabad STZ, assured his full support in early execution of the project. He said that Islamabad STZ will act as a catalyst for enhancing the IT exports of Pakistan and it is expected to attract more than US$350 million Foreign Direct Investment in the technology sector which will provide job opportunities to more than 200,000 youth of Pakistan. Islamabad STZ will be first place of choice in the region for the global tech companies and expatriates due to its state-of-the-art technology supportive infrastructure, lucrative tax incentives and one-window services. 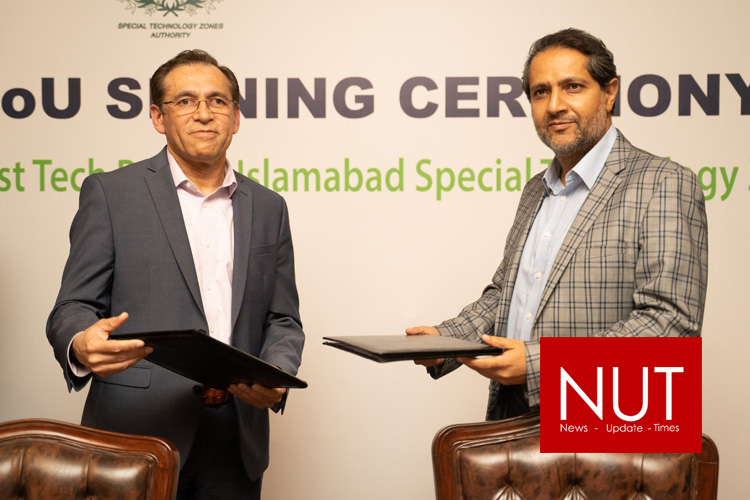 With the Honorable Prime Minister, Imran Khan, as President of the Board, STZA is an autonomous body established under the Cabinet Division, Government of Pakistan. The Authority has been mandated to promote the knowledge-based national ecosystem for stimulating and enhancing the multi-dimensional collaboration between technology industry, academia, and government for 21st century innovation, entrepreneurship, and new technology creation. 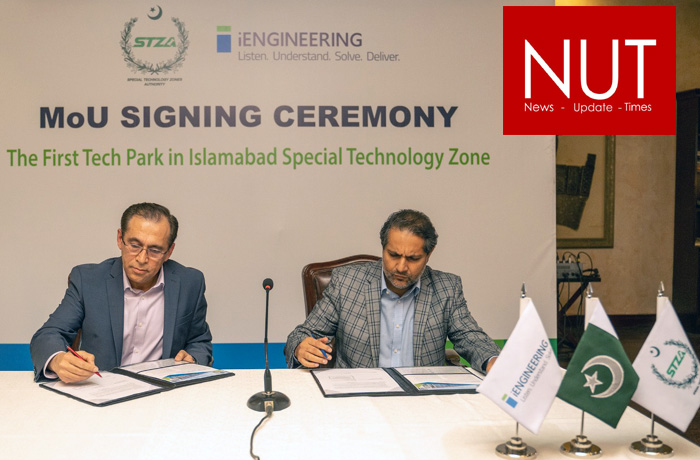