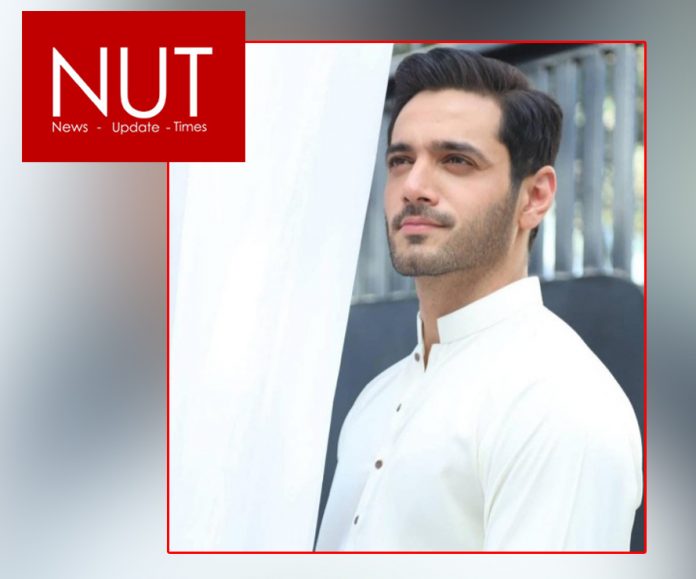 Lahore (Muhammad Yasir) Recently, the brilliant writer for Ishq Jalebi and Chupke Chupke, Saima Akram Chaudhry, took to her Facebook and expressed her appreciation for Wahaj Ali’s acting prowess.
“Wahaj Ali, brilliant performance as Basim in Ishq Jalebi. After watching this drama serial I can say he is the king of expressions and definitely credit goes to Syed Wajahat Hussain.” She wrote a post for Wahaj on her Facebook.
Saima Akram Chaudhry further also wished him luck for his future projects, “best of luck for your future projects.”
The promising new star, Wahaj Ali has taken the entertainment industry by a storm with back-to-back super hit drama serials. His latest role in 7th Sky Entertainment’s drama serial Ishq Jalebi has garnered a lot of praise on social media. So excited to see what future projects he has in store for us! 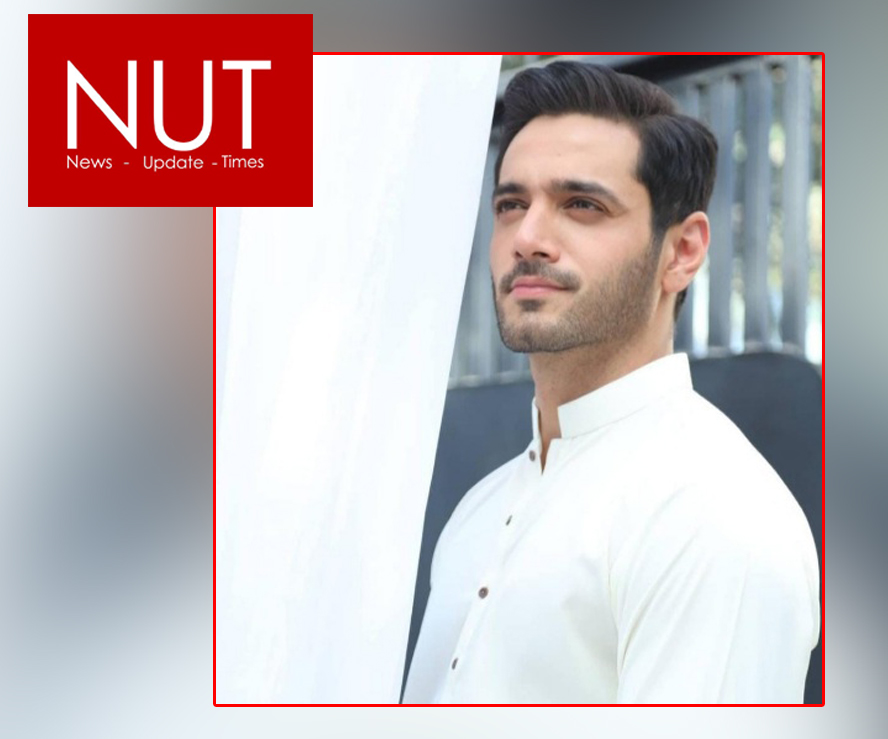