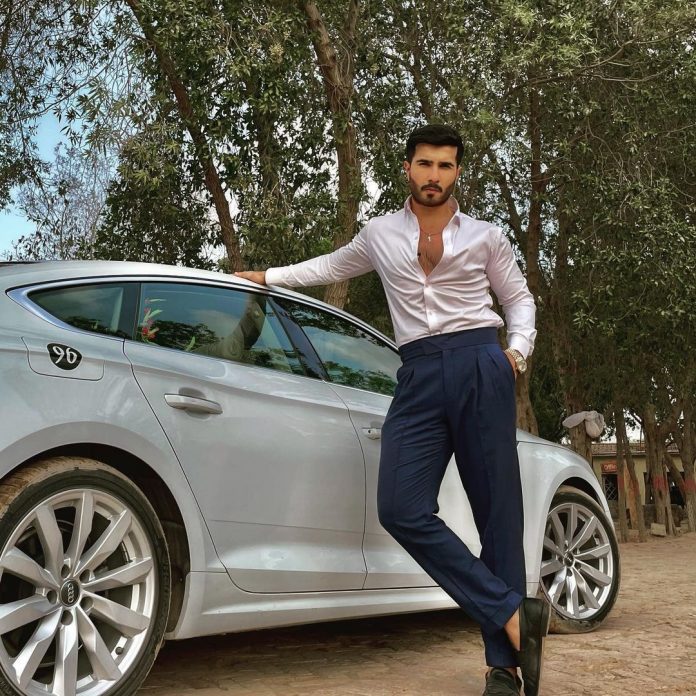 The Khani star Feroze Khan is seriously considering a career shift from acting to professional boxing, revealing that he’s eyeing the World Boxing Championship as his ultimate target. Talking to a leading News Channel during his boxing practice, Feroze opened up about shifting his focus towards boxing for which he’s been training hard with a coach and expects to compete professionally next year.

With a successful TV career, much is at stake for Feroze at a sport like boxing that often leaves players bruised and busted. However, such thoughts are far from the Ishqiya star’s head for now. 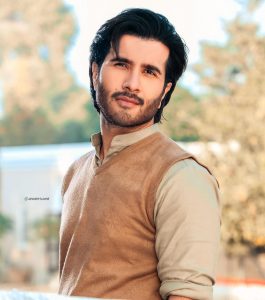 “I know everything is at stake, but eyes on the prize. If I think about the consequences then I’m gone. I should just keep my eyes on the prize, at my target… I’m looking at the World Boxing Championship,” he said.

When asked whether he looks up to boxers like Waseem Khan and Amir Khan, Feroze listed down his own inspirations, naming boxing heavyweights like Muhammad Ali, Mike Tyson, Canelo Alvarez, and Floyd Mayweather.

“Their careers, their stories really inspire me. I also like our own Pakistani boxers but if I have to look at someone I’ll look at the top 5 to be in there,” he said. How soon will we see him fighting professionally? According to Feroze, it is just the beginning of his training.

“It takes a lot of time, let’s say, it can take up to one year. We will do a worldwide campaign and have sessions because before stepping inside the ring, I have to make sure I am ready for it. I am still learning but I am sure that I will fight.”