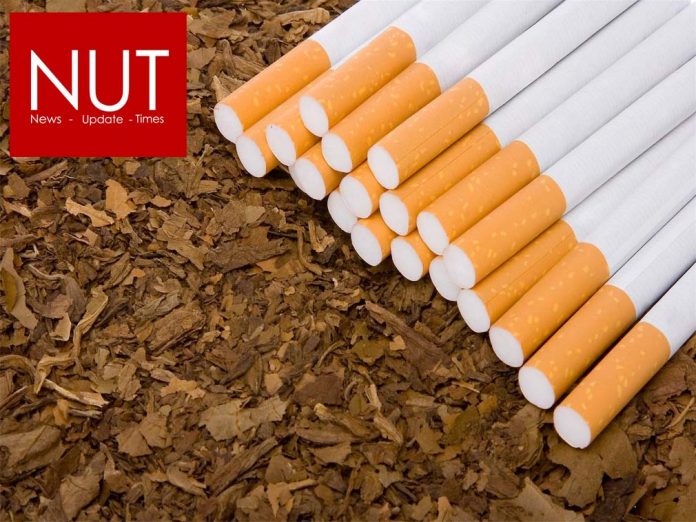 Member (Inland Revenue Operations) Dr Muhammad Ashfaq Ahmed visited RTO, Rawalpindi and met the senior officers as well as the members of the raiding squad. He appreciated Dr Khalid Mahmood Lodhi, Chief Commissioner, RTO, Rawalpindi, and his enforcement drive to curb movement of illicit cigarettes on the roads. He also announced special reward for the members of the raiding squad and encouraged them to continue working with full commitment and integrity.

The Member also apprised the RTO, Rawalpindi IREN staff that from July 1, 2021, Track & Trace System would be rolled out to cover tobacco manufacturing across the country, and that AJK government had approached Federal Board of Revenue to extend the scope of Track & Track System to cigarette manufacturing units located inside AJK territory. The Member further stated that FBR was in the process of drafting new rules, under which cigarette brands, registered with FBR could only be sold in Pakistani markets. It is expected that over the next few months implementation of Track & Trace System and its extension into AJK, coupled with IREN’s valiant drive would help overcome the menace of counterfeit, illicit and non-tax paid cigarettes in the market.

Foreign investors lead the CSR initiative with investment of 16 billion