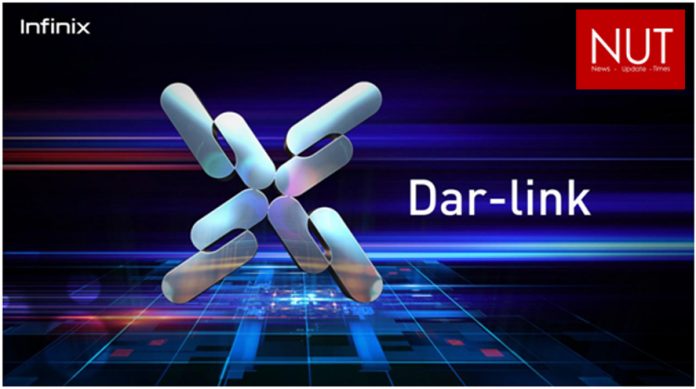 A Flagship Gaming Experience at Your Fingertips

Lahore (Muhammad Yasir) Infinix, a world-renowned consumer electronics brand, pioneered a game optimization engine, Dar-link 1.0. This is a major breakthrough made by the Infinix R&D team to improve the user’s gaming experience. The technology enhances the system by making improvements to the graphics display, touchscreen sensitivity, and by optimizing the data load. At present, Infinix is the first to apply this technology to the 2020 flagship device Infinix Zero 8, bringing a brand-new gaming experience to users.

Infinix product manager, Matt said, “The Infinix R&D team has done multiple testing to optimize the Dar-link game engine by repeated polishing of several specific problems that users face. This is a major technological innovation of Infinix. It brings gaming interaction and display experience to a new level, and enhances the user’s sensory experience in PUBG and other mobile games.”

A smooth and stable graphics display

Dar-link 1.0’s screen enhancement processing function uses multiple algorithms to optimize the game display screen, and recognizes different screen scenes through intelligent calculations, so that the game image processing rate matches the requirements of the relevant scenes, giving users a stronger visual impact. In addition, the frame rate prediction algorithm can generate pictures in advance, based on the different scenes in the game. By optimizing the screen, the game scene switching is faster and more stable. Realistic picture rendering creates an immersive gaming space for players, engaging them in a gameplay experience and bringing their in-game adventure to life.

The Dar-link game engine intelligently controls its computing power from the chip. The Infinix Zero 8 MediaTekHelio G90T chipset further optimizes the GPU image rendering capabilities and screen display to increase the sensitivity of the touchscreen and reduce latency when refreshing the screen. This improves the touching experience of gaming, which is particularly apparent for PUBG. With a stable switching of the scenes, users can quickly capture the target through a millisecond touch response rate, thereby increasing the rate of winning. A sensitive touch response let users experience the thrill of being integrated with machine. It also enables the gamer to be a notch faster in-game.

To better regulate the data load

The chip performance will deteriorate from long usage of a mobile phone, especially when running a large-capacity mobile game. This is due to the heat generated from the device and the reduced performance will affect the gaming experience. The technological innovation of Infinix intelligently adjusts the operating speed of CPU/GPU, manages and allocates resources according to different game scenarios to maintain the efficient operation of the mobile phone, solves the problem of mini-freezes while gaming, and makes the game run more smoothly. This in turn will reduce the temperature of the device. 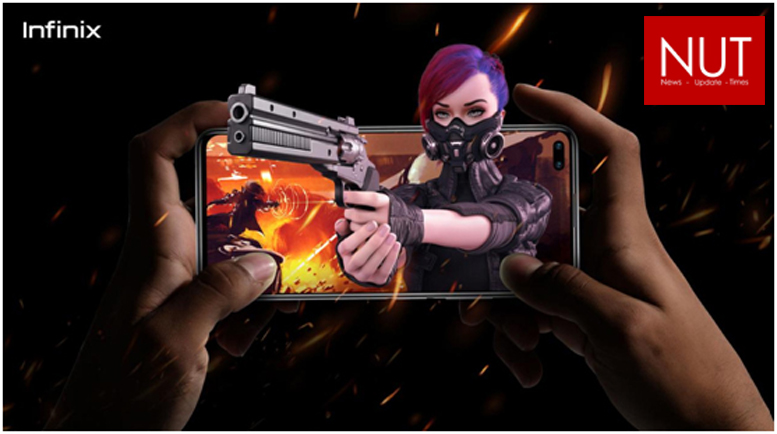