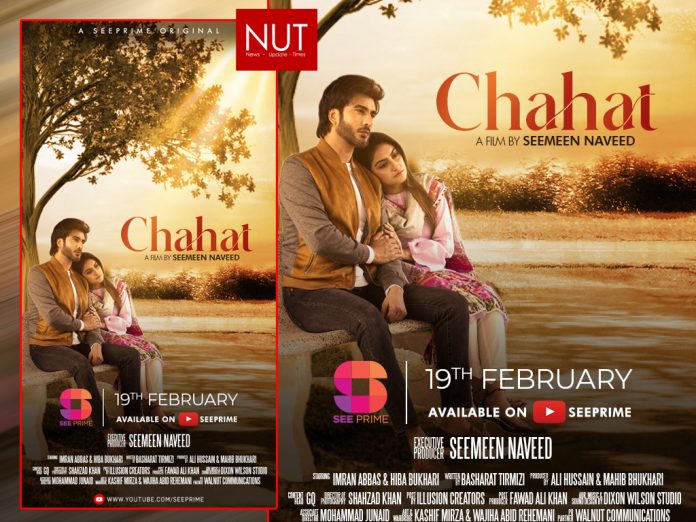 Lahore (Muhammad Yasir) After giving us back to back hits, See Prime has now released another saga of love, starring the heartthrob Imran Abbas and audience favorite Hiba Bukhari & is directed by the force behind the platform Seemeen Naveed herself.

The story of the film revolves around a couple that has evidently lost a life that was once very endearing to them. As the film goes on, the wife continues to blame herself for the car accident that caused the death, while the husband reassures her that it is not her fault. The end of the film is so unexpected that it is sure to leave the viewers in awe of the wonders of true love.

When asked about the upcoming film, the executive producer & the director of the film, Seemeen Naveed said, “This is a story that portrays the real concept of ‘Love Transcends All’, and that even something as inevitable as death keeps two lovers knitted together. This project is a very heart-touching one and the wonderful cast and our hardworking team at See Prime has put in enormous effort for it”.

This heart-wrenching film is executive produced by Seemeen Naveed, penned down beautifully by Basharat Tirmizi, and co-produced by Ali Hussain and Mahib Bukhari and is available for viewing on See Prime’s YouTube channel. 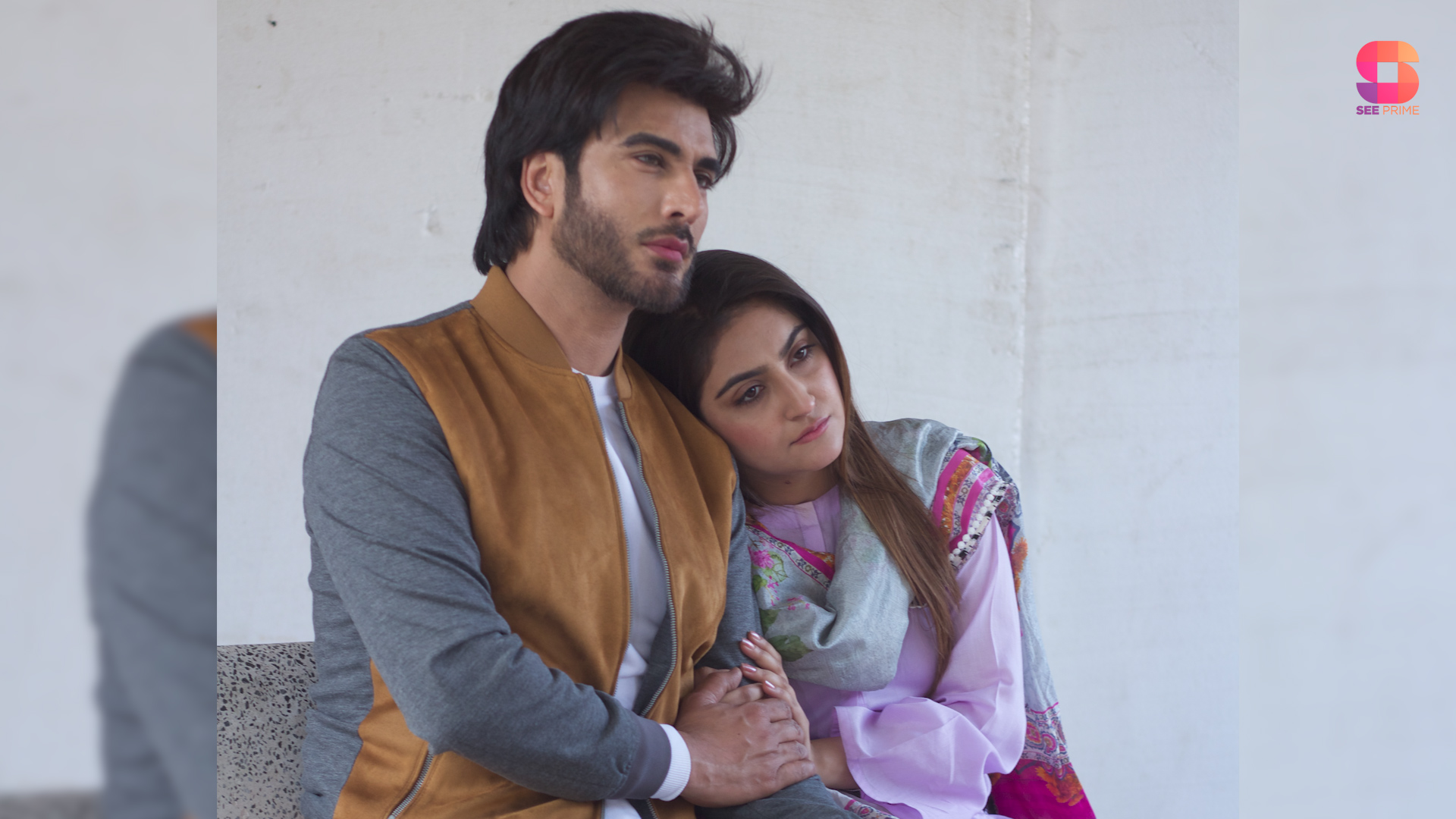 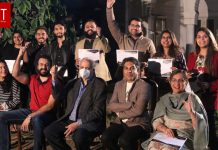 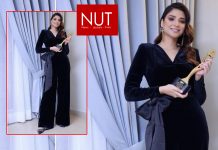 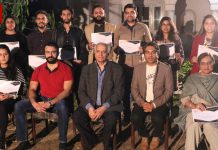