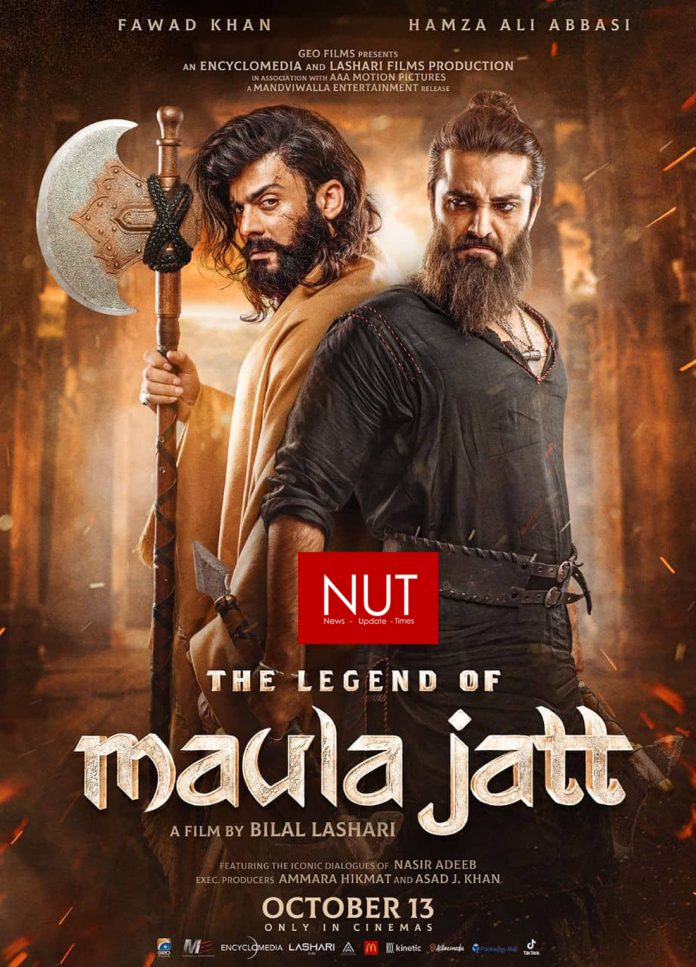 Burewala got its 1st state of the Art Multiplex Cinema. Will inaugurate with the screening of “The Legend of Maula Jatt”on 13th OCT.


In an effort to restore the traditional film business circuit, support Pakistani film industry and provide quality entertainment to the audience in small towns, International Multi Group of Companies (IMGC) is building modern cinemas in 10 cities of Punjab province and in this regard, first cinema “IMGC Multiplex” equipped with modern facilities (3D technology) is ready to entertain the audience in Burewala Tehsil of Vehari district. The state of the art multiplex will be inaugurated this Friday on October 13 with the screening of the most expensive film in the history of Pakistani film industry, “The Legend of Maula Jatt”.

Located at Vehari Road Burewala, the beautiful movie theatre is passionate project of Sheikh Amjad Rasheed, Chairman of IGMG group, who have also served as Chairman of Pakistan Film Producers Association for two years. While talking about the vision behind the initiative , Sheikh Amjad Rasheed told that it was a suggestion put by federal minister Maryem Aurangzeb during meetings with members of Pakistan Film Producer Association that film Industry should come forward to restore the of cinema circuit in small towns with building of new cinemas. For this important cause IMGC group took lead and cinema in Burewala is first step in this regard, and in the next two years, 10 new multiplex cinemas will be built in other cities including Sahiwal, Okara, Bahawalpur and Rahim Yar Khan Etc. The main purpose behind this effort is not only the restoration of traditional cinema circuit, but also the increase in box office income of the films. At the same time citizens belonging to the middle and lower class of these cities will also be able to enjoy quality entertainment in their vicinities.

Sheikh Abid Rasheed Executive Director IMGC group said that the IMGC multiplex built in Burewala is a unique project equipped with modern facilities. Besides having a state of the art cinema, it has Islamabad’s famous food point Tandoori at its roof top which is attracting thousands of visitors every day and another significant aspect is 12,000 square feet gaming and play zone on one floor. With interesting gaming zone and fun activities, it is becoming the center of attention for all age group kids, youth and adults too. This sprawling fun zone will be the largest playland built in any mall in Pakistan after Emporium Cinema Lahore. 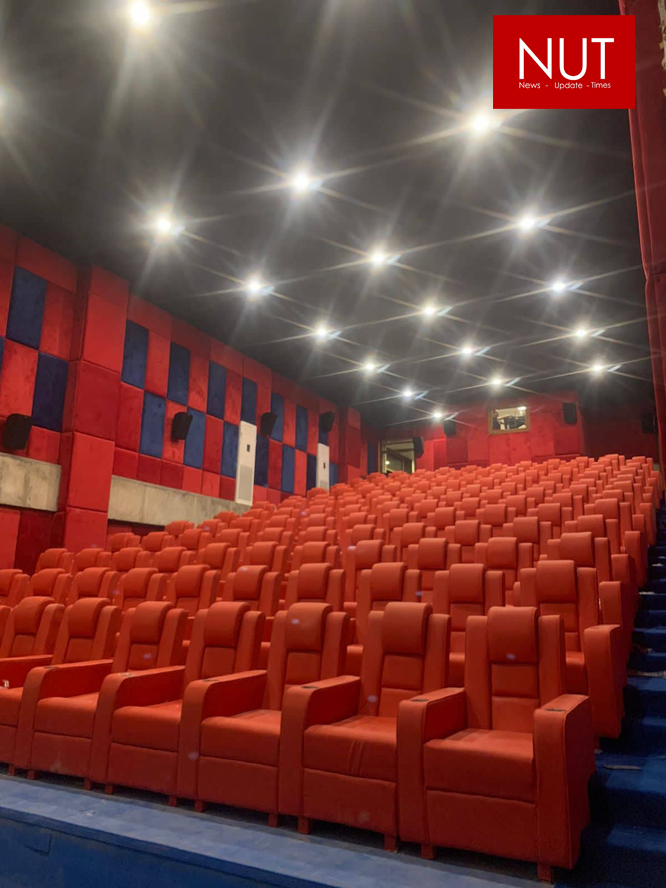 Sheikh Abid Rasheed added that IMGC Multiplex Burewala is lucky to get its opening with the screening of the biggest and most expensive film in the history of Pakistani film industry, “The Legend of Maula Jatt”. The Legend of Maula Jatt boasts the biggest star cast for a Pakistani film including Fawad Khan, Mahira Khan, Hamza Ali Abbasi, Humaima Malick, Mirza Gohar Rasheed, Faris Shafi, Shafqat Cheema and Ali Azmat.  The film has been directed by Bilal Lashari, known for his directorial debut with ‘Waar’ and produced by Ammara Hikmat under the joint venture of Encyclomedia & Lashari Films in association with AAA Motion Pictures. The screenplay is by Bilal Lashari , dialogues have been penned by the icon screenplay writer Nasir Adeeb and it is being released from platform of Mandviwala Entertainment. The successful exhibition of “The Legend of Maula jatt” at IMGC Multiplex Burewala will add a new chapter in the social history of the city, he concluded. 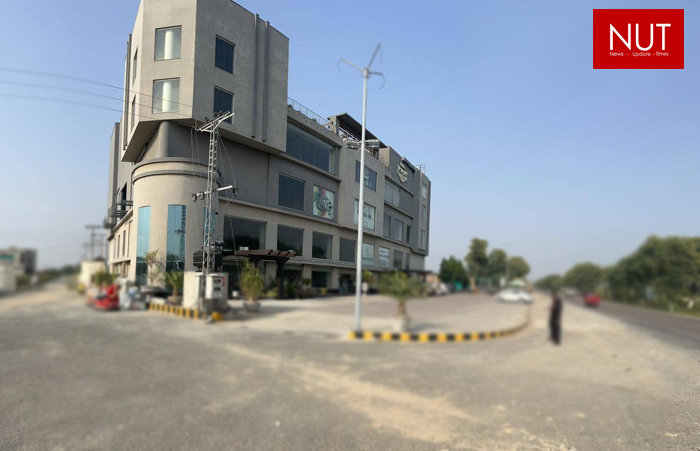