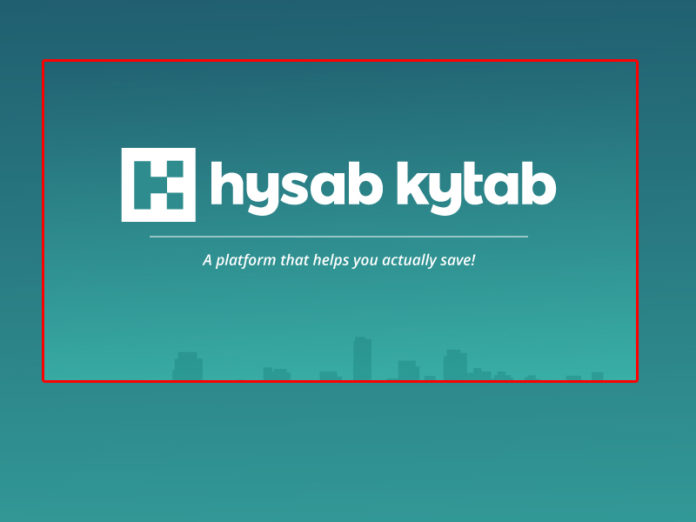 Lahore (Muhammad Yasir) In its first ever webinar, attended by over 800 participants, Hysab Kytab shared their insights on the impact COVID-19 has had on consumer spending in Pakistan.

A fintech solutions provider, Hysab Kytab, revealed intricate details regarding the changes that have come about in consumer spending as a result of the coronavirus crisis. The information, which was gathered using aggregated and an onymized data sets, showed significant shifts in spending in sectors such as: food & grocery, fuel & transport, online shopping, telecom & subscriptions and charity & donations.

Speaking about the online event Veqar Islam, Founder, Hysab Kytab, said,“In these unprecedented times, how businesses react and learn to unlearn the ways of doing business that are different from any playbook that they have been following so far is absolutely crucial. While doing so, the power of real-time data insights becomes incomparable to any other means of decision making to provide the best value to their customers.”

Being the only available source of cash-based spending in Pakistan, Hysab Kytab revealed that consumer spending on groceries, post the lockdown not only increased by 58% but it rose further by 10% once the Ramadan shopping season began. In the same category, the amount spent on eating out fell by 70% with a further 21% decline noted after the start of Ramadan. As there has been a shift in consumers priorities Hysab Kytab shared that spend on eating out has suffered the sharpest decline because of the coronavirus. While the fuel and transport sector also witnessed a significant downward trend in spending post COVID-19 i.e. 31%, a 16% increase was noted at the start of the Ramadan season. There has also been an upward trend in online shopping.

Yasir Ilyas, Global Head, Hysab Kytab, added: “Data will play a central role during COVID-19 and beyond in the new normal. Business leaders should strive to make right decisions informed by data. To survive, recover and thrive, businesses will need to know more and guess less.”

In the telecom and subscriptions category, Hysab Kytab revealed that there has also been a noticeable increase in both, mobile expenditure and subscriptions to online streaming sites, such as Netflix. However, Hysab Kytab shared that while the highest increase had been witnessed in charity and donations with consumers spending 324% more post COVID-19, the sector saw a 3% decline in Ramadan.

The insights that arebased on the data of over 360,000 users clearly indicate the impact that the coronavirus crisis and the lockdown have had on consumer behavior. As the main medium of transactions in Pakistan is still cash, Hysab Kytab continues to help businesses know more and guess less about their consumers. 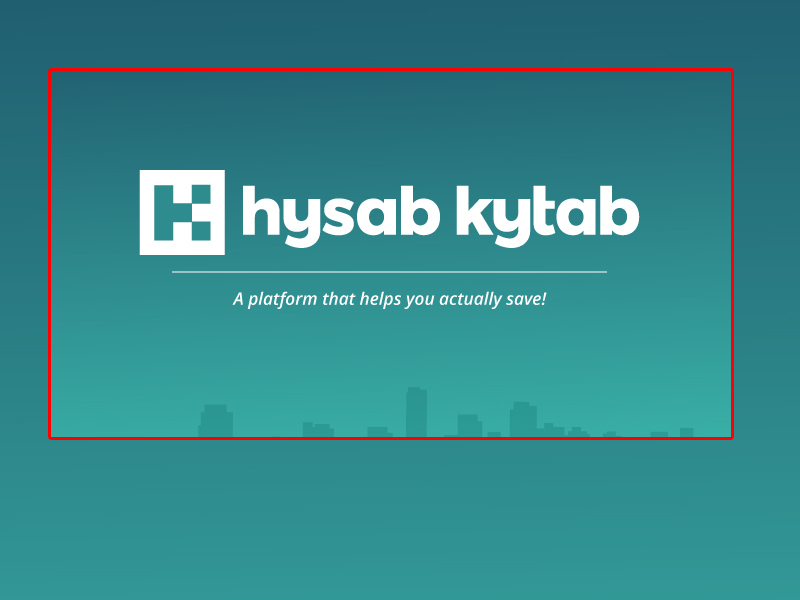 Standard Chartered launches Women in Tech programme in Pakistan to...

Engro Fertilizers and Engro Foundation selected as recipients of the Asia...