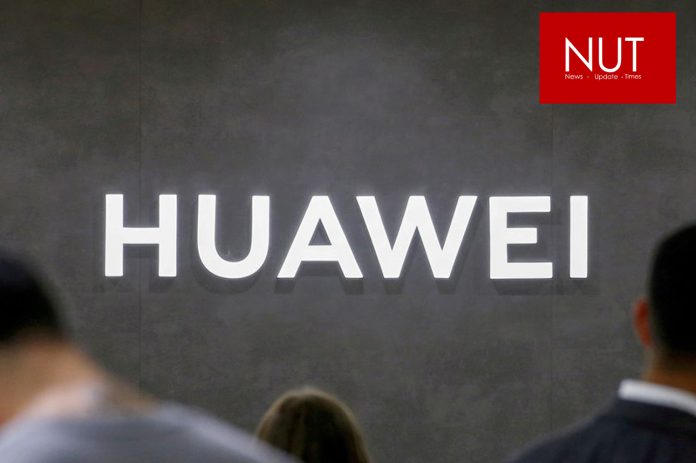 “This is an exciting milestone and we are grateful to our consumers and partners for their support!” said Richard Yu, Executive Director and CEO of Consumer Business Group. He added, “HarmonyOS brings users a simpler way to connect, superior user experience, and more convenient services with multiple devices for different scenarios. At the same time, HarmonyOS will become the operating system base in the Internet of Everything era as Huawei works with partners to build an open, open source, and trustworthy smart industry ecosystem for shared success. A spark can start a fire, and millions of stars converge into a vast celestial landscape!”

HarmonyOS 2 was installed at a record-breaking rate after the upgrade being made available from June 2 for over 100 device models including smartphones and tablets. It reached 10 million users just one week after release. That number rose to 30 million on July 8. On September 12, 3 months after launch, the number of users upgraded hit the 100 million mark. No other mobile operating system has ever reached 100 million users in such a short span.

As a cutting-edge operating system for smart devices, HarmonyOS allows different types of devices to connect and communicate with each other through a common language. In the state-of-the-art Control Panel, you can drag an icon of one device to that of another to connect the two, allowing you to use multiple devices as easily as using one.

Users can customize their home screen with widgets of different sizes to suit their own personal style. Widgets also allow them to easily access atomic services such as news and the calendar without even opening an app. HarmonyOS 2 boasts superior performance and smoother operations, and allows users to have longer gaming sessions and always get back to where they were when multiple apps are used. These new features enable users to experience a simple, smooth, continuous, secure, and reliable Seamless AI Life, allowing upgrade satisfaction to reach an all-time high.

Also included in this launch event was a new category of product, the HUAWEI PixLab X1 printer running HarmonyOS. This product is a critical part of Huawei’s smart office series for a Seamless AI Life and provides cutting-edge printing technology. Users can connect the printer via Bluetooth to nearby HUAWEI products including phones, tablets or PCs through the popup window on the screen. This process takes as little as 20 seconds. The PixLab X1 creates a simple and efficient printing experience that supports Tap to Print, making easy-to-access and smarter technology available to all.

HarmonyOS 2 has been enthusiastically received by users. To meet user demands, Huawei has invested heavily in R&D to adapt HarmonyOS 2 to nearly 100 different device models one quarter ahead of schedule. This will enable more and more old models to enjoy the innovative functions and improved user experience of HarmonyOS.

HarmonyOS has not only piqued the enthusiasm of consumers, but has also attracted a large number of developers and partners to the HarmonyOS ecosystem. The number of HarmonyOS developers has surpassed 1.3 million, a ten-fold increase over last year. More than 1000 hardware vendors, such as Midea and Joyoung, have embraced HarmonyOS Connect to help create a more convenient user experience, which includes simplified connection and interaction, service widgets, and hardware capability sharing. Top platforms such as JD.com, Youku, and Sina News have developed easily accessible HarmonyOS apps and services which have greatly improved user retention and activity.

In the future, Huawei will continue to contribute code to the OpenHarmony open source project to help it grow and improve, allowing developers in diverse industries to build next-generation operating systems based on OpenHarmony, further enabling digitalization and intelligent development. 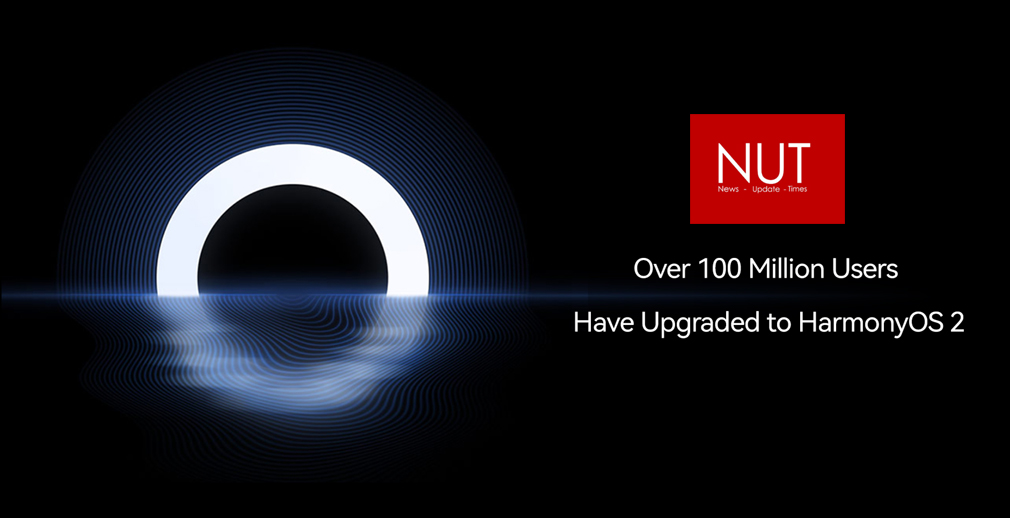