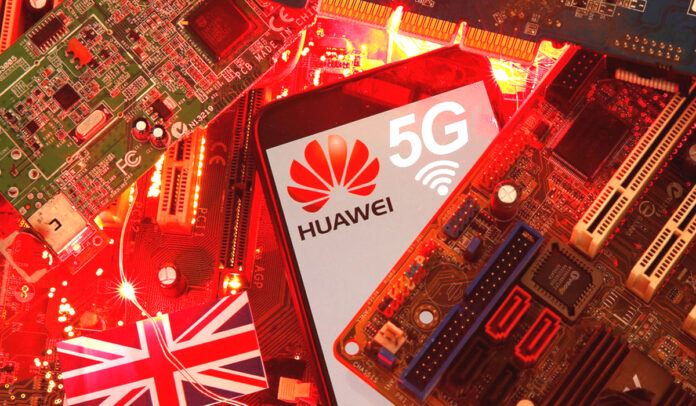 Lahore (Muhammad Yasir) Chinese telecoms equipment maker Huawei Technologies Co Ltd is expected to receive planning permission this week to build a 400-million-pound ($494.24-million) research and development centre in Britain’s Sawston village.The facility, 7 miles (11 km) from Cambridge, will be built for researching and developing chips for use in broadband.

The South Cambridgeshire District Council has been advised to approve the company’s application in full, the media reported.

The Chinese company wants to build the facility in the village of Sawston, seven miles from Cambridge. The area is frequently referred to as ‘Silicon Fen’ because of its cluster of high-tech firms. It hosts, among others, Japanese major ARM Holdings, and the new Huawei center is set to be located just 15 minutes from its headquarters.

According to the report, the local council has already been advised to approve Huawei’s application in full, and it is set to decide on the first phase as early as upcoming Thursday.

It is believed the center will become operational next year and employ 400 people, and will be used for researching and developing chips for use in broadband networks – the same technology which the US has been trying to block access to for the company.

Washington has been pressuring its allies, including the UK, to fully ban Huawei from the rollout of 5G networks, claiming that the Shenzhen-based firm represents a national security threat over its alleged links to the Chinese government. Huawei has denied the allegations. Earlier this year, Britain decided to allow the company to take part in its next-generation mobile networks.

Although London capped Huawei’s 5G involvement at a 35-percent market share and excluded it from supplying equipment to “sensitive parts” of the network, Washington was unhappy with the development.

In January, some US senators said the decision threatens to unsettle relations between the two nations. US President Donald Trump even considered restricting the UK’s access to intelligence shared between the ‘Five Eyes’ nations.

Though the Trump administration eventually backed away from that threat, it continued its pressure campaign against the Chinese vendor. In addition to blacklisting the company, the US tried to cut it off from global semiconductor supplies, which are necessary to manufacture 5G equipment and smartphones.

British security officials are studying the possible impact of the restrictions and have told operators to ensure they have enough Huawei equipment amid fears that the sanctions could disrupt the Chinese company’s ability to maintain supplies. 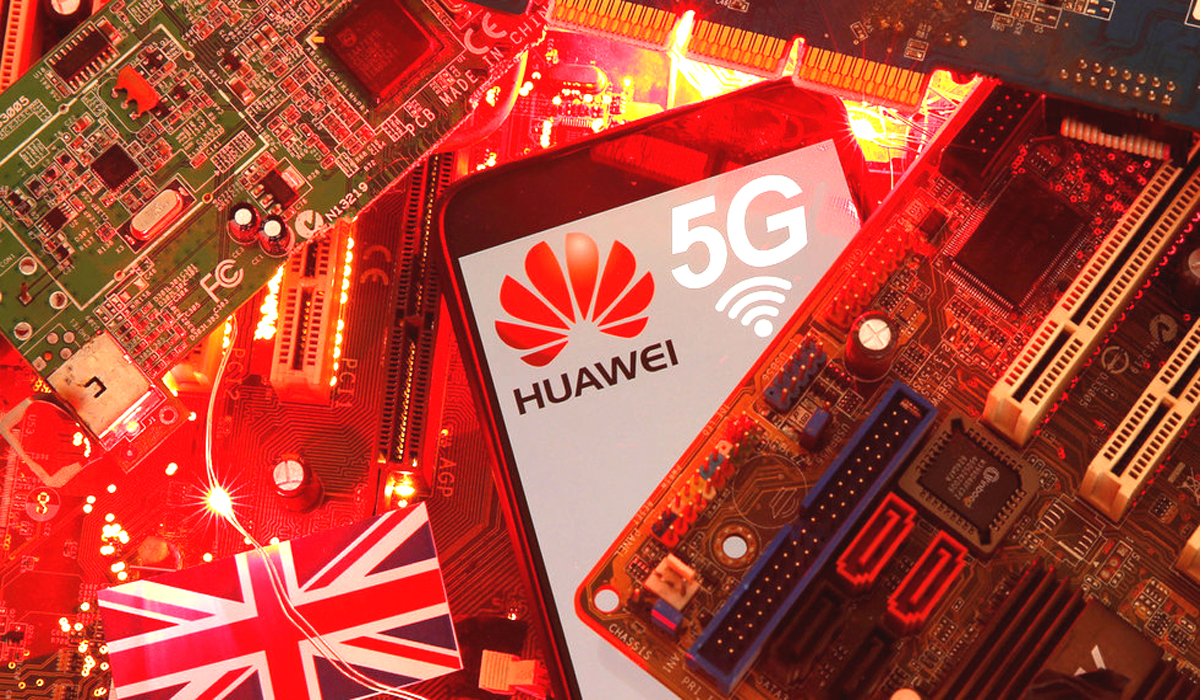 Enhancing girls’ access to education lies at the heart of the...