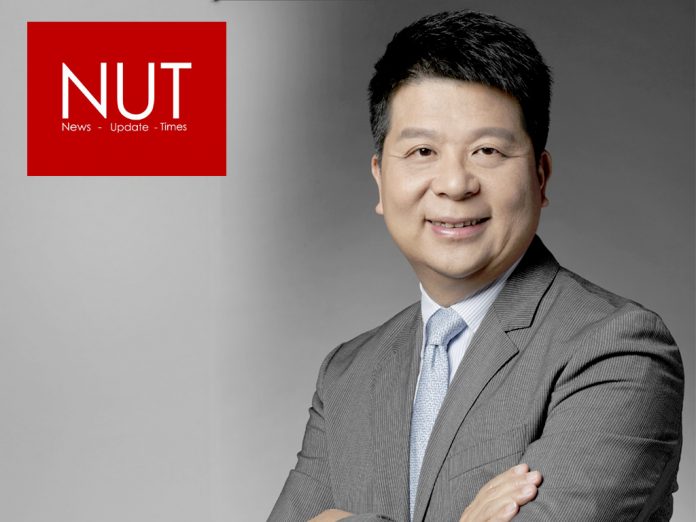 “The increased presence of digital infrastructure is positively impacting the Arab world,” confirmedGuo. The executive noted that the MENA region is projected by the GSMA to spend USD70 billion in rolling out telecom infrastructure between 2019 and 2025[1]. Meanwhile, embracing technologies such as 5G, AI, cloud, and other fast-developing areas has helped economies in the GCC alone to return to a projected aggregate growth rate of 2.2% in 2021, according to the World Bank[2].

“Connectivity and computing are becoming deeply integrated with all industries and are creating new value. The development of advanced ICT solutions is already proving to be an enabler of economic recovery following the challenges posed by the COVID-19 pandemic. New digital applications are also helping to reduce carbon emissions in a variety of industries as per Arab nations’ wider developmental plans. Digital technologies have now become the cornerstone of the intelligent world—and the driver behind its future development in the region,” noted Guo.

In particular, countries in the Arab world have been among the early global adopters of 5G infrastructure. The GCC region especially has been leading the deployment of 5G, as well as other technologies, that will make the Fourth Industrial Revolution possible.According to Guo, adoption of those technologies has significantly changed sectors like education, healthcare, and transportation. These industries are gradually moving towards greater intelligence.

“To this end, Huawei is committed to knowledge exchange with partners across the Arab world, leveraging the latest technologies to contribute to their ambitious national visons. I sincerely hope that industry partners and policymakers in the regioncan collaborate in their efforts to accelerate the deployment of digital infrastructure. Together, we can build a more intelligent, interconnected, and low-carbon world,” Guo concluded. 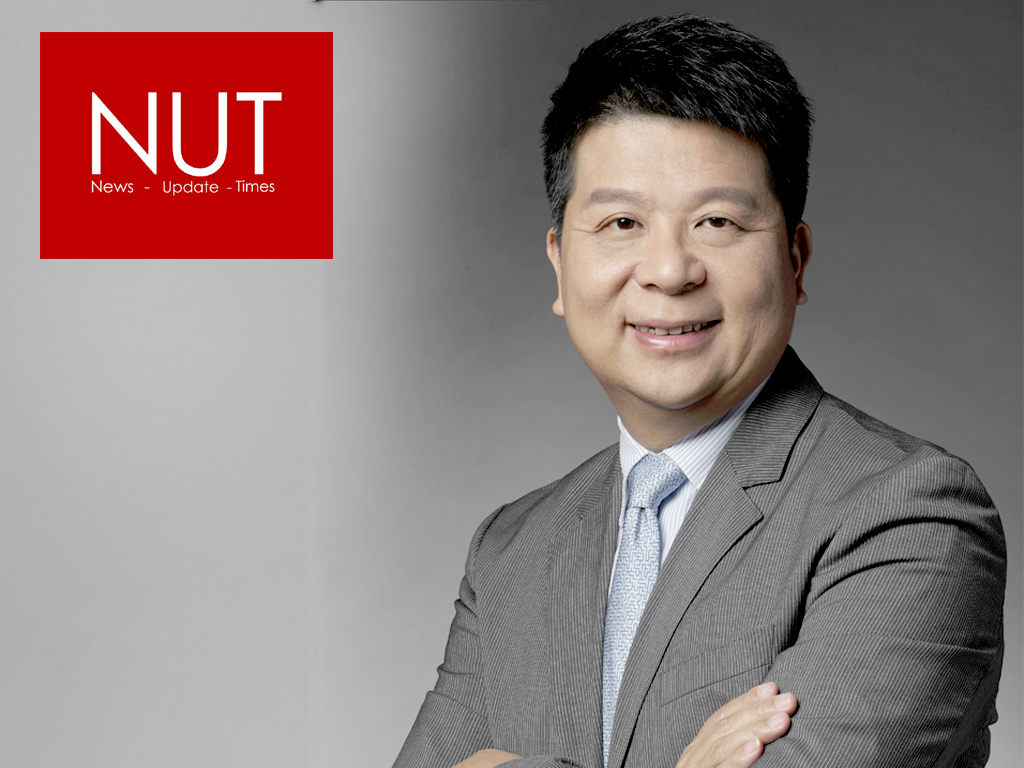