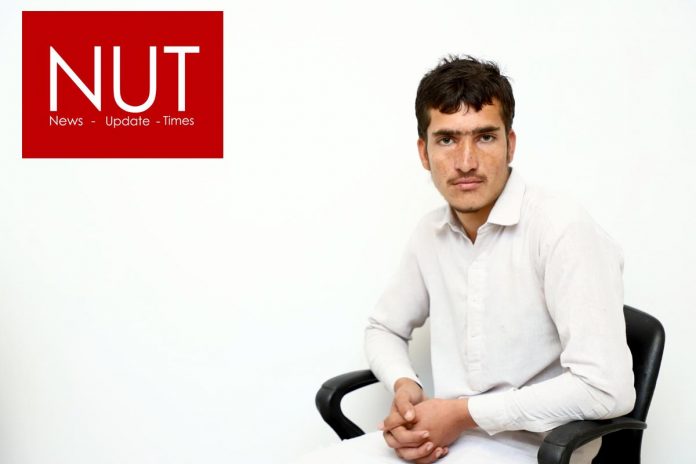 Timergara is located at the east bank of Panjkora River and is the head district of Lower Dir, Khyber Pakhtunkhwa. Being a remote area, the people dwelling there do not really have many opportunities to excel in life. Even though the residents of Timergara might just be the most patriotic people you meet, they often have to migrate because of the lack of growth that the region offers. The residents who have big dreams, a passion for getting good education and want to establish themselves, usually move to bigger cities. Ata Ur Rehman and his family also moved to Karachi in the year 2009, hoping for a better life and to get better opportunities in this metropolitan city.

Moving to Karachi was a gateway for Ata to work on his dreams. He was now surrounded with all the opportunities that he lacked before. However, his happiness was short-lived. In the year 2017, Ata started feelingsick and one of the most alarming symptoms that he experienced was severe nose-bleeding. His familywasconcerned, doctors ran some tests and he was soon diagnosed with Juvenile Nasopharyngeal Angiofibroma (JNA) – a rare benign tumor that forms predominantly in the nasopharynx of adolescent males. He was surgically operated in the same year and was under the impression that he is now in the clear. His family rejoiced and believed that their troubles were behind them.

Reality soon came crashing down on him in 2019when his symptoms reappeared but only this time, they were even more intense and frightening.Post-surgical residue was detected which meant that another surgery was very risky. This was a huge problem for Ata and his family. His loved ones were now more scared than ever before. When he was first diagnosed with his illness, his family somehow managed toget through, however this time, given the delicacy of the situation, it seemed near impossible for them to stay optimistic. His father and uncle dabble in manual construction work and collectively earn a family income of only PKR 30,000. Living in a joint family with his two unclesand having six siblings, Ata’s family found themselves in a situation that they thought would never come after his last surgery.

After endless struggles and closed doors, Ata finally got to know that his condition could be treated through the CyberKnife which is a robotic radiosurgery treatment that is precise and can be used for the vulnerable regions which cannot be surgically operated. With CyberKnife, Ata could be treated with reduced risks and the probability of no relapse.

Ata was finally able to get the treatment that he needed with the help of Patients’ Aid Foundation (PAF) – JPMC. PAF with the collaboration of JPMC officials, the Government of Sindh and its generous donors, has been able to set up aCyberKnife facility at JPMC that offers free of cost treatment to deserving patients. It is the only CyberKnife facility in Pakistan and the only CyberKnife facility in the world that provides the free of costtreatment which otherwise goes up to PKR 1 lac per session.It took 5 CyberKnife sessions for Ata to be treated but his treatment was a huge success.  For the next five years his doctors are going to continue with MRI so that any chances of relapse can be avoided.

Throughout his journey,Ata exercised patience and courage and has become an example for everyone around him. In spite of his testing circumstances, not once did Ata show signs of losing hope and succumbing to his illness. It was hope that lead him to believe that a solution can be found. His spirits were further lifted during his treatment because of the quality of facility and the encouraging PAF-JPMC staff that helped him to stay optimistic.

This long and hard journey only made Ata even more valiant and changed his entire outlook on life.Ata is now in 8thgrade and plans on becoming a doctor in the future to help adolescents going through similar situations. 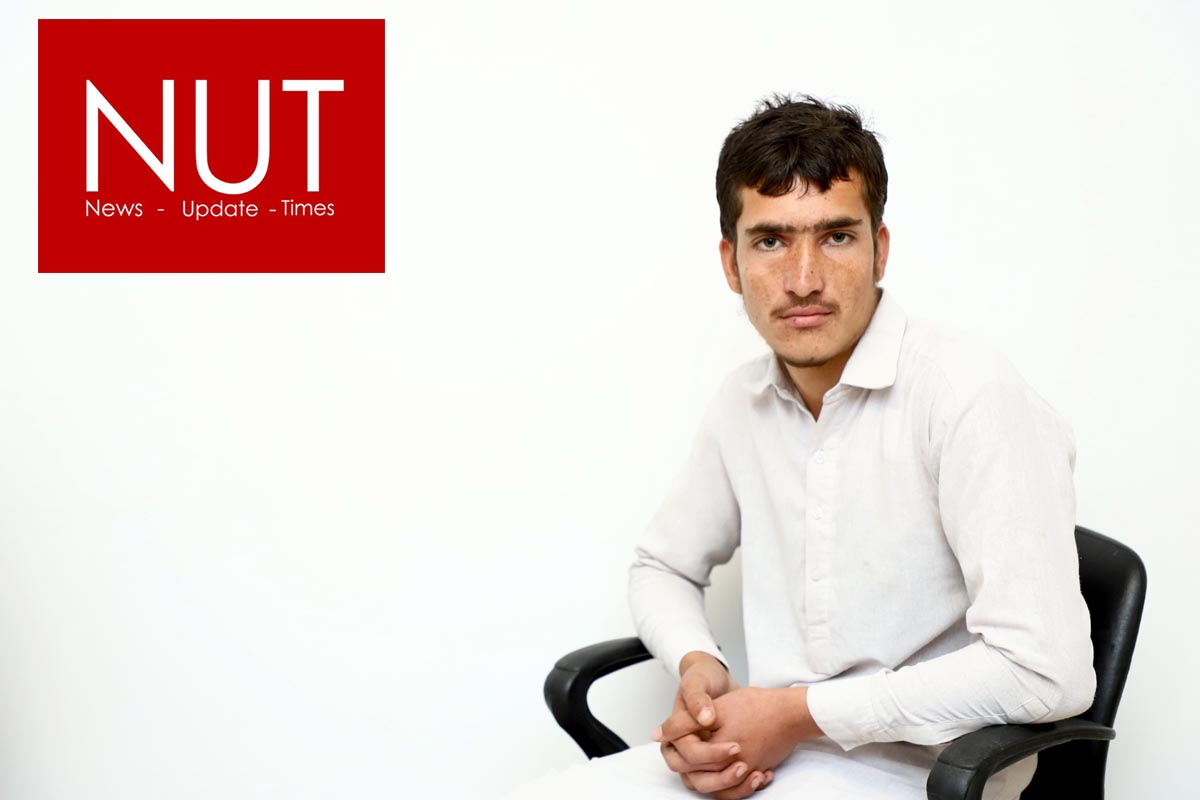