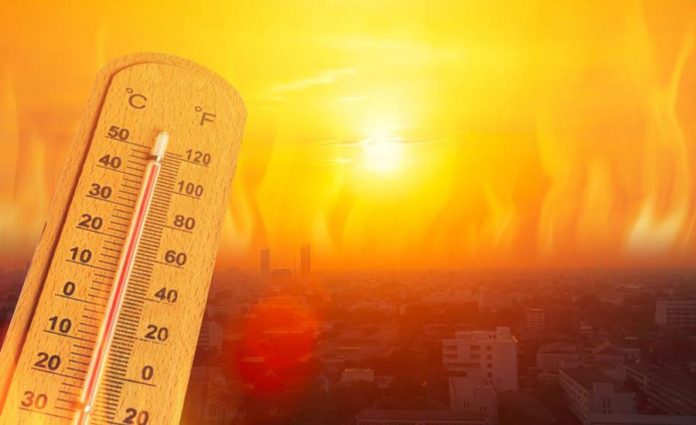 The heat wave in the country has left everyone sick and nauseous. Temperatures rise with every passing day, due to which at least 25 children were rushed to a hospital after they fainted during school timings due to the intense summer heat.

Students of a local school based in Islamabad passed out as a result of the sweltering heat and load shedding.

Moreover, according to reports, children also suffered from nose bleeding after which their instructors poured water on their faces and heads.

Due to the alarming and unfortunate incident, almost 200 children were sent home by the Federal Government due to the power outage in order to avoid any more health issues.

Pakistani honored in UAE for rescuing woman from drowning

Launch of Tele-ICU project in Balochistan with support from UNDP, UNFPA...