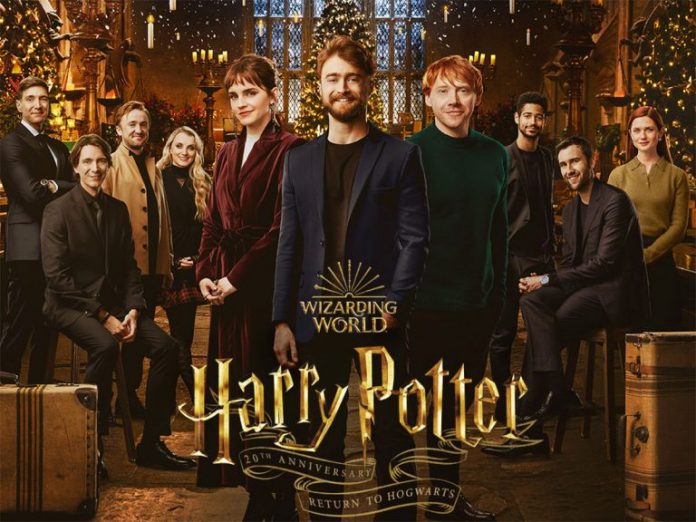 HBO Max has released the first official trailer of ‘Return to Hogwarts’ on Monday, featuring the original Harry Potter trio along with the other cast members. 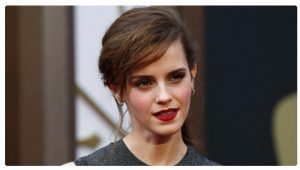 The new trailer sees Daniel Radcliffe, Emma Watson and Rupert Grint return to Hogwarts with the other cast, where Watson aka Hermione Granger was seen bursting into tears as she hugged Grint. The cast of the wizarding franchise is all set to take their fans back to the enchanting world as they Return to Hogwarts in the 20th anniversary special on upcoming New Year’s Day.

The first trailer released by HBO Max begins with Daniel aka Harry Potter walking towards the abandoned Diagon Alley, as he reunites with the other two leads. Many other cast members of the movie can also be spotted in the trailer with the Great Hall of Hogwarts in the background as they meet and greet.

Fans also got a sight of platform 9 ¾ with the Hogwarts Express waiting in the trailer. The anniversary special trailer drops glimpses of festivities happening in the Great Hall, as the actors reminisce about the time.

The trio of the movie got into the Gryffindor common room, where Watson whispered, “When things get really dark, and times are really hard, there’s something about Harry Potter that makes life richer”.

Rupert in one of the scenes said, “There’s a strong bond that we’ll always have. We’re family. We’ll always be part of each other’s lives” Hermione and Rupert hug each other as she wiped her eye.Filmmakers David Heyman, Chris Columbus, Alfonso Cuaron, Mike Newell, and David Yates are to be featured as special in ‘Return to Hogwarts’.