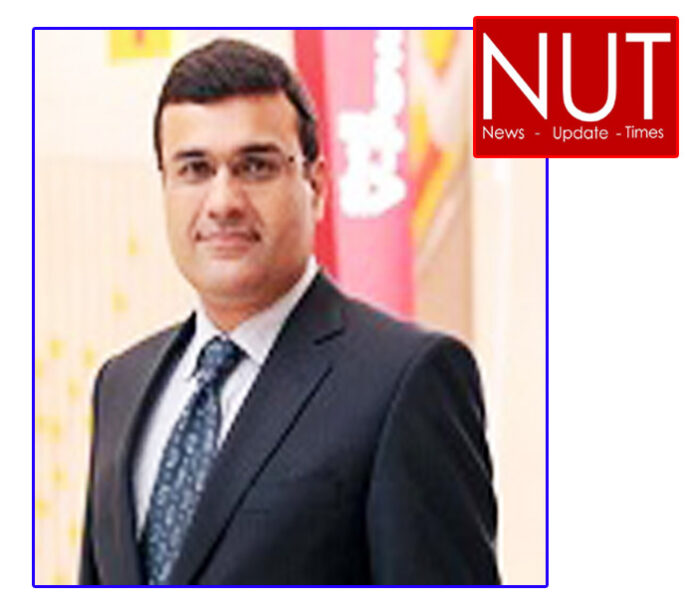 Karachi (Muhammad Yasir)  Mr. Haroon Rashid, CEO Shell Pakistan Limited, has been elected as the President of the Overseas Investors Chamber of Commerce & Industry (OICCI) with effect from July 1, 2020.

His appointment came following a successful tenure of Mr Shazad Dada, who resigned as the President of OICCI after resigning from Standard Chartered Bank and taking over as President of United Bank Limited.

Mr. Irfan Siddiqui has been elected as the Vice President of the OICCI from July 1, 2020. Irfan is the founding President/CEO of Meezan Bank Limited. He initiated the formation of Al-Meezan Investment Bank in 1997, which was converted into a full-fledged scheduled Islamic Commercial Bank in May 2002 – the first ever Islamic Commercial banking license given in Pakistan.

Commenting on his appointment as the President of OICCI, Haroon Rashid was very upbeat and said, “It is really an honor to have been elected as the President of a prestigious organization like the OICCI, which is the largest chamber in the country in terms of economic contribution, contributing over one third of all government levies and is also the largest foreign investor in the country”.

Haroon was appreciative of the “proactive role of the Government of Pakistan in managing the enormous challenge posed by the COVID-19 pandemic”.

OICCI President added “OICCI members are fully cognizant of the need to ensure that the wheels of economy keep moving, business activities continue, with full safety guidelines enforced and all stakeholders are well looked after”. Haroon concluded that “OICCI believes in the economic and investment potential of Pakistan which, with forward looking policies, and their robust implementation will put Pakistan back as one of the most promising country for foreign and local investors” .

Haroon Rashid is the Chief Executive & Managing Director of Shell Pakistan Limited, where he has been a Director on the Board since 2011. He joined Shell in 1995 after graduating from The Lahore University of Management Sciences (LUMS). Haroon has had a diverse experience across Shell in Pakistan, United Kingdom and Singapore and has held various senior leadership roles in Sales, Marketing, Downstream Strategy Consultancy, Trading & Supply and Aviation.

After working in Retail in Sales, Non-Fuels Retailing and Network Planning from 1995 to 2000, he took time off in 2001 to complete an MBA from INSEAD, after which he rejoined Shell as a Consultant in Downstream Management Consultancy in London.

In 2005 he became the Downstream Competitor Intelligence Manager in London, before moving to Singapore in 2008 as the Global Marketing Manager for Aviation.

In 2011, Haroon returned to Pakistan as the General Manager Supply & Distribution for the Middle East South Asia Region. In 2016 he became General Manager Lubricants. Haroon has been on the boards of a number of leading industry associations and social cause organizations.

Established in 1860, Overseas Investors Chamber of Commerce and Industry (OICCI), is the largest Chamber of Commerce in Pakistan based on economic contribution in the form of taxes and investment by its members and is the collective voice of over top 200 foreign investors in Pakistan, including over 50 Fortune 500 companies, who contribute about one third of the total tax collection in the country and a significant portion of the GDP. Coming from 35 countries and working in 14 key sectors of the economy, OICCI members are leaders not only in economic activities and investment but are also thought leaders in transfer of technology and in CSR activities. 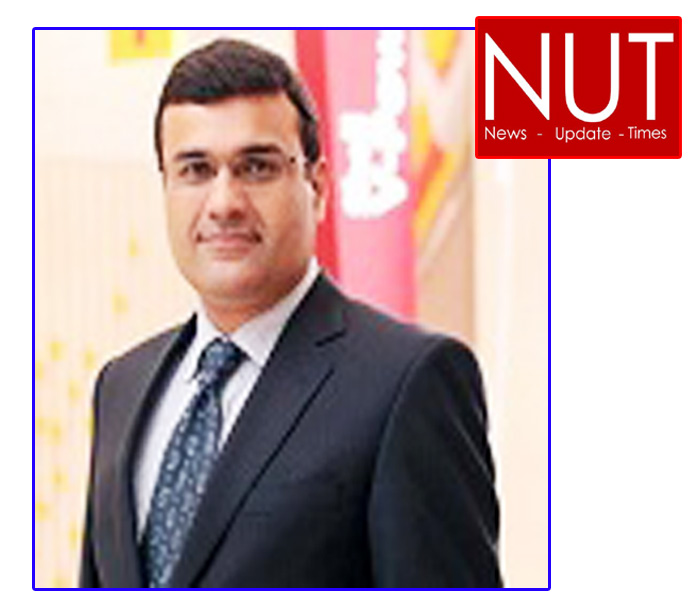