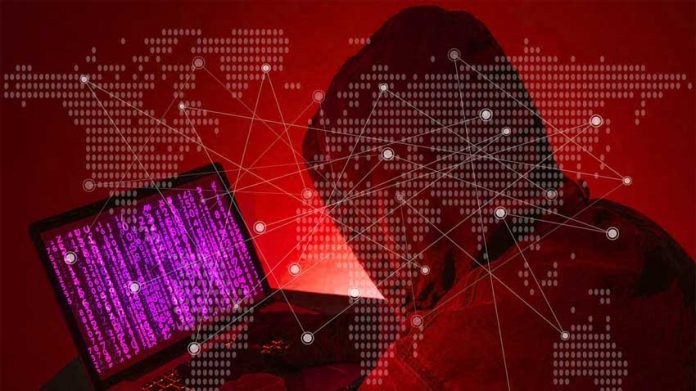 SAN FRANCISCO, US: A US hacker collective on Tuesday claimed to have tapped into footage from 150,000 security cameras at banks, jails, schools, carmaker giant and other sites to expose “the surveillance state.” Images captured from hacked surveillance video were posted on Twitter with an #OperationPanopticon hashtag.

“What if we just absolutely ended surveillance capitalism in two days?” a purported member of a group called APT-69420 Arson Cats asked amid a string of tweeted images.

“We have disabled all internal administrator accounts to prevent any unauthorized access,” a Verkada spokesperson said.

“Our internal security team and external security firm are investigating the scale and scope of this issue, and we have notified law enforcement.” Verkada added that it has notified companies that rely on its platform.

The Verkada breach shows the risk of outsourcing security surveillance to companies in the internet cloud, according to Rick Holland, chief information security officer at Digital Shadows, a risk protection firm.

“You don´t always get more secure when you outsource your security to a third party.” He said he expected the breach to trigger investigations by privacy regulators in the US and Europe.