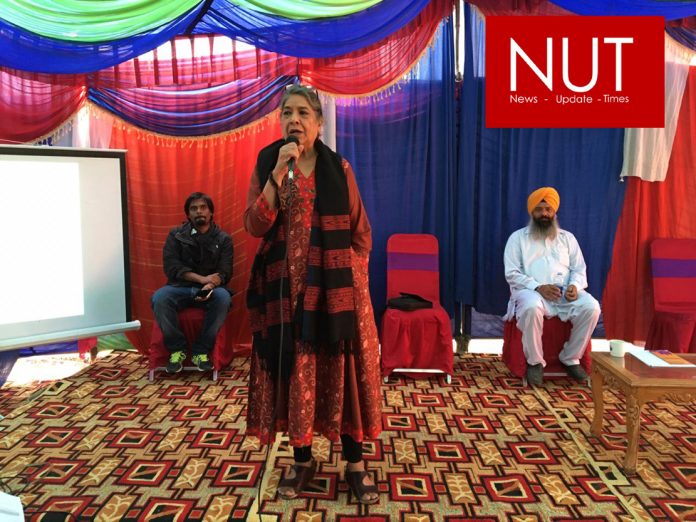 Lahore (Muhammad Yasir) The Institute for Art and Culture (IAC) is conducting the second phase of their capacity building trainings for UNESCO’s project “Protection and Promotion of Cultural Heritage of Punjab through Sustainable Tourism and Economic Growth”.

In continuation of the previous capacity building workshops aimed at the same theme, the closing workshop was based on site visit of White house, Eminabad as well as its community outreach.

The aim of the fourth workshop was to develop an Integrated Site Management Plan and Capacity Building for Sustainable Tourism Management of Selected Sikh Sites in Punjab such as Gurdwara Sucha Sauda Sahib, Farooqabad, Shiekhupura District and Gurdwara Rohri Sahib, Eminabad, Gujranwala district.

The participants began with a Community building Module aimed at Inventorying Intangible Cultural Heritage. The module was led by Mr. Ghiassuddin Pir- Assistant Professor, IAC, followed by an open discussion with the participants about their concerns regarding community outreach and inventorying intangible cultural heritage.

A seminar on Safe guarding Heritage and Development of Cultural Industries was led by Prof Sajida Haider Vandal- Vice Chancellor, IAC. Based on the learnings from the previous series of workshops, the participants were divided into groups based on their respective communities and were introduced to the project booklet on cultural heritage, developed by IAC in context to the sustainable conservation and tourism of the Gurdwaras of Punjab.

Concluding remarks were given by Prof Pervaiz Vandal, Pro Vice Chancellor, IAC in which he expressed his determination and enthusiasm in preserving the tangible and intangible cultural heritage of Pakistan.

The participants were given certificates at the end of the workshop. It is hoped that this intervention brings community awareness and ownership of cultural heritage which could play an impeccable role in the development of national identity and promote peaceful relations among communities. 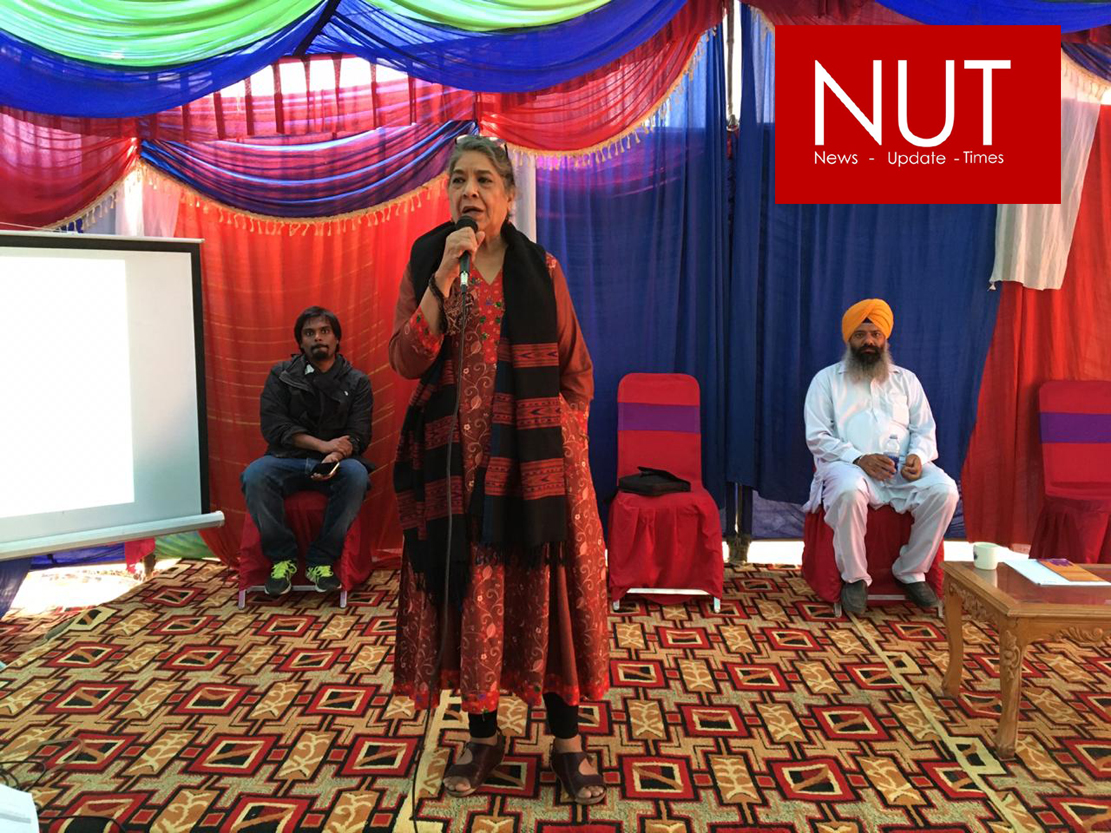 (ITA), in collaboration with Telenor Pakistan