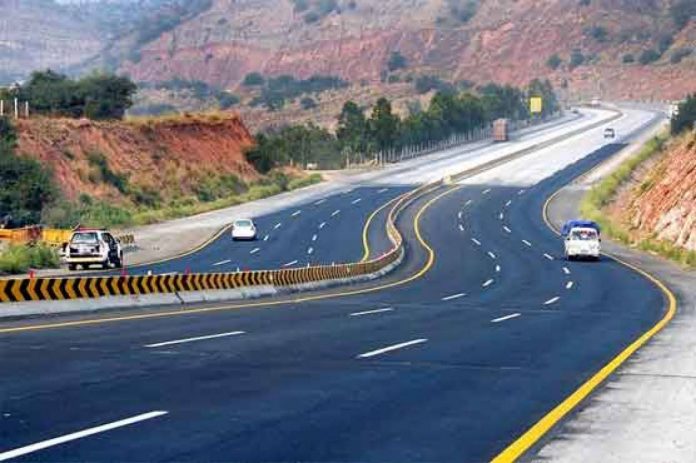 The Government has planned to put three Highways of Motorway on auction as part of raising funds in the tune of Rs. 100 billion through Sukuks for the period of 5 years. The government identified these highways as the assets and invited Islamic banks and financial sector for bidding to be held on October 26 and the settlement date is October 29, 2021.

These include highways are the M-1 (Islamabad—Peshawar), the M-4 (Pindi Bhattian—Faisalabad Motorway), and the E-35 (Hassanabdal–Mansehra).
The government planned to generate over Rs. 1 trillion fund from the Islamic banking industry which has been facing an issues of liquidity with deposits of over Rs. 3 trillion.