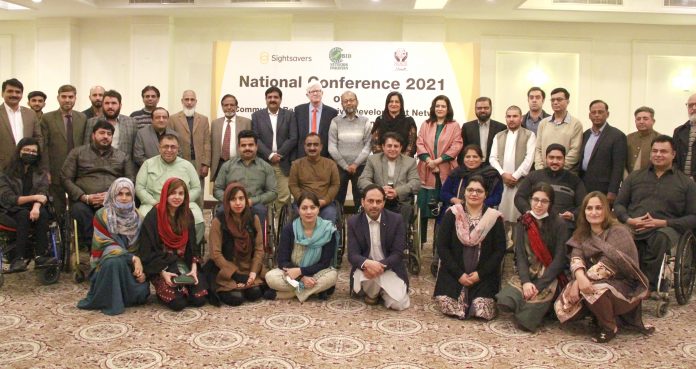 Islamabad (Muhammad Yasir) The federal government is seriously mulling to collect accurate number of people with disabilities (PWDs) in the next population census scheduled to be held next year in the country in order to have a data support for framing a national policy to ensure their rights as well as welfare.

“Discussions with relevant quarters as well as stakeholders are underway for possible considerations related to inclusion of PDWs in the next national census,” disclosed Dr. G.M. Arif, Member National Census Committee, government of Pakistan, while addressing a national conference titled ‘Inclusive Census 2022 in Pakistan’ here in Islamabad on Monday.

The event was organized by Community Based Inclusive Development Network Pakistan in collaboration with INGO Sightsavers and HANDS, a national NGO.

Key objectives of the conference were to advocate the government for ensuring effective counting of PWDs in the national population census 2022, and also to push for Pakistan’s effective participation in the second Global Disability Summit being held in Oslo, Norway, from February 15-17, 2022 (GDS22). The summit will mobilize efforts for the implementation of the Convention on the Rights of Persons with Disabilities (CRPD), the principle of ‘Leaving No One Behind’ and on building back better and more inclusive with regards to Covid-19.

Dr. G.M. Arif also said that during the national census 2022, the focus should be on reaching out to the households with PWDs mainly both genders to collect their accurate population in the country.

The speakers termed the PWDs as equal citizens of society and stressed the need for holding national census to collect accurate population of PWDs so that a sufficient chunk of government budget is ensured not only to secure their basic rights but also help them spend a respectable life by getting sustainable employment opportunities.

Rabia Awan, Director, PSLM & Sample Design, Pakistan Bureau of Statistics, appreciated the efforts of Sightsavers and CBIDN Network in recognizing inclusion of people with disabilities in the national Census 2022.

Rabia Awan, Director, PSLM & Sample Design, Pakistan Bureau of Statistics, appreciated the efforts of Sightsavers and CBIDN Network in recognizing inclusion of people with disabilities in the national census 2022.

She, however, said that the laws can be developed but it is important to ensure their effective implementation to provide basic rights to the people in general and people with disabilities.

She has endorsed the discussion and ensured that Pakistan Bureau of Statistics will make sure the inclusion of disability in the census. The digital tools will be used for effective counting of all the households. Overall the experts were of the view that accurate data of the people with disabilities is critical for the budgetary allocations and mapping out strategies for the development in disability sector. This would help in understanding the magnitude of a problem and making informed decisions accordingly.

Asim Zafar, Secretary CBIDN Network, was of the view that the actual data PWDs still remains a big challenge as it provides data support in planning and allocation of resources.

“We should focus on inclusion of PWDs in 2022 Census and for this purpose there should be a mechanism to empower the communities to include PWDs during data collection,” he said.

Dr. Sarwat Mirza said that disability itself is not an issue in society, as collective efforts from all stakeholders can be realigned to ensure rights of the PWDs.

“The data of PWDs can be collected through national census, population surveys and administrative data registration,” she said. 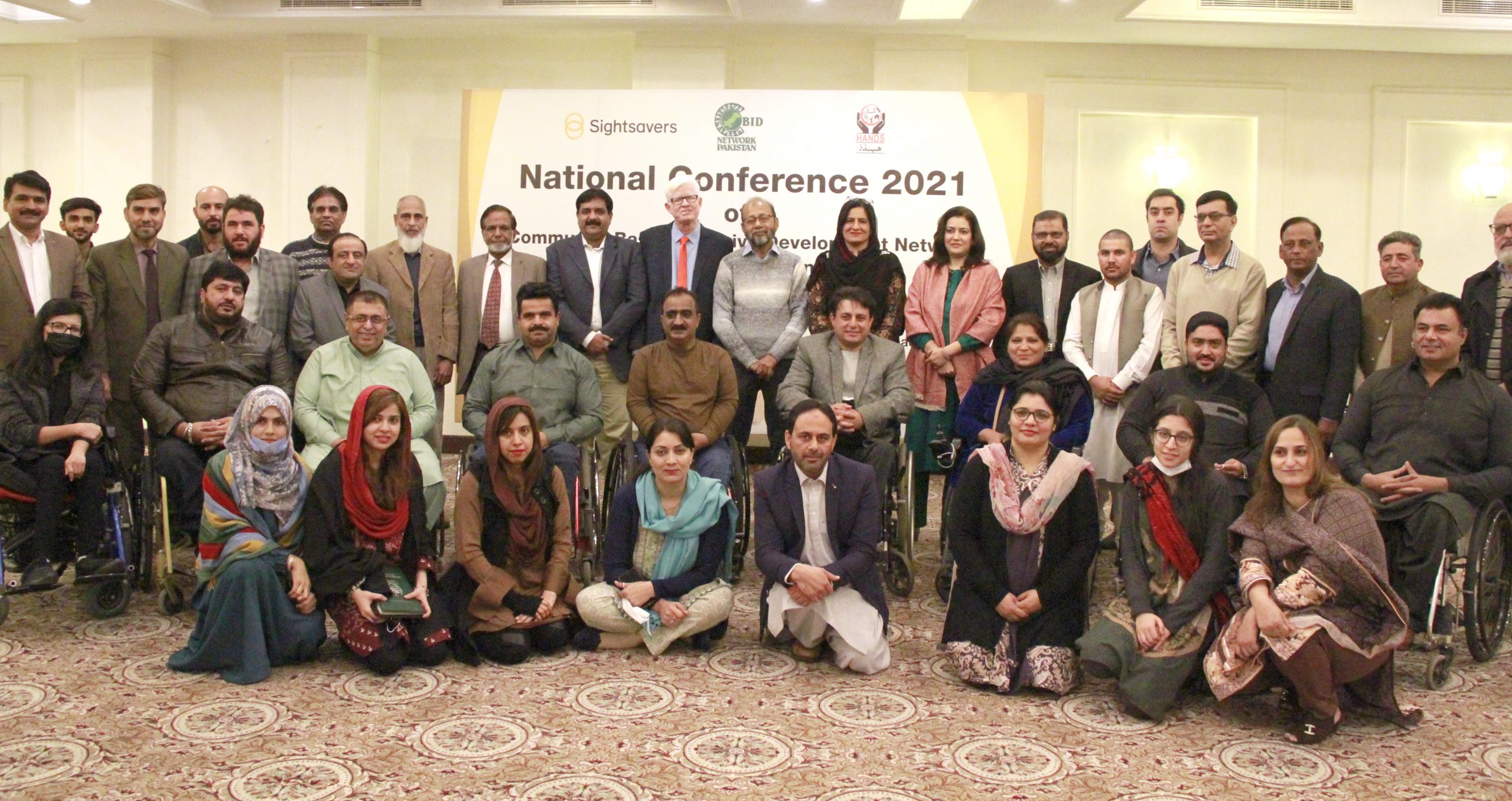