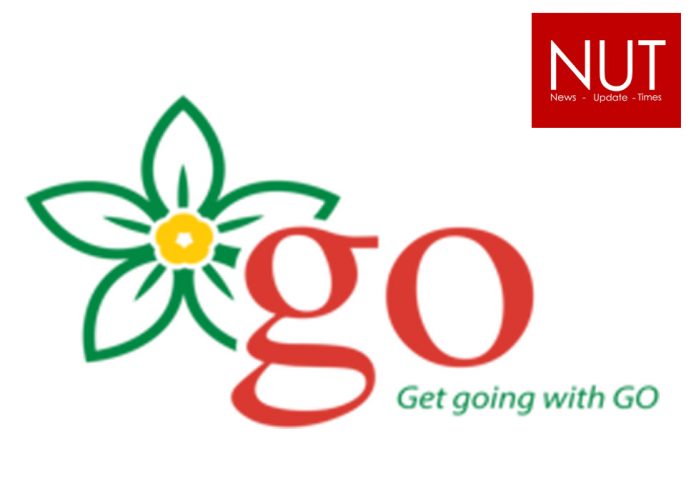 This major milestone will allow GO to further expand its retail network in the KPK province by more than 200 retail outlets and will and will further strengthen GO’s commitment to ensuring adequate fuel storage across Pakistan.

Commenting on the development, Chief Executive Officer, Khalid Riaz said, “With this expansion, we intend to meet the fuelling needs of the people of KPK and firmly establish GO as a truly national player in the country. As a Pakistani company, we are proud that we will be adding new sites to our growing network which is already the largest in the private sector in Pakistan.”

The company’s announcement is part of its ambitious business growth strategy that will enable GO to cater to customers round-the-clock, in all seasons and in every situation. The company operates more than 900 retail outlets including the M5 Sukkur – Multan Motorway with Executive Washrooms.