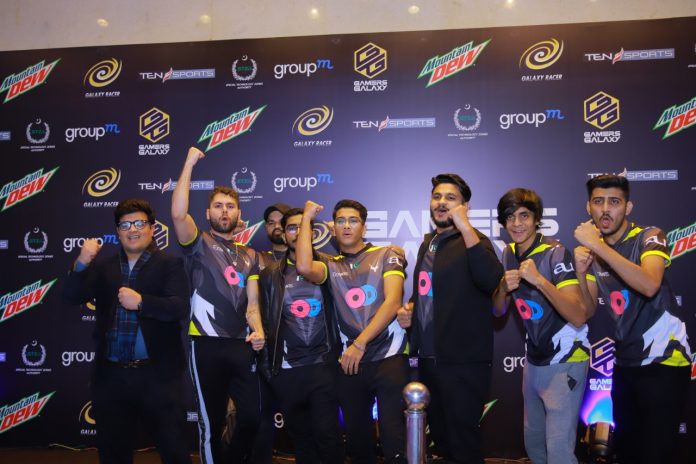 Gamers Galaxy, Pakistan’s biggest esports festival with a grand prize pool of 20,000,000 Pakistani Rupees, presented by Mountain Dew and organized by Galaxy Racer, concluded after two days of activities, tournaments, meet & greets and panels with the country’s most popular content creators, entertainment and much more. 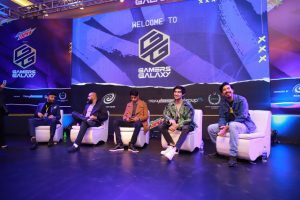 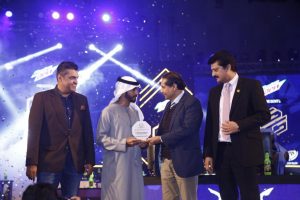 Organized by Galaxy Racer Pakistan, the festival was supported by Special Technology Zones Authority, as a part of its strategy to drive the development of esports industry in the country. 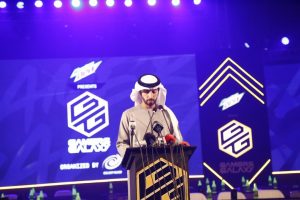 On top of a wide array of activities and open tournaments, the world-renowned toy manufacturer L.O.L. Surprise! was at the festival for its first-ever appearance in Pakistan. Mountain Dew Gamers Galaxy’s closing day was topped off by a spectacular headline performance by singer Shamoon Ismail. 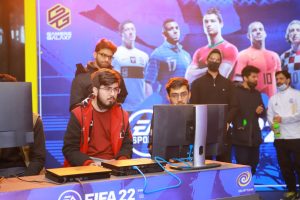 Following the conclusion of Mountain Dew Gamers Galaxy,  Fakhr-e-Alam, Galaxy Racer’s Country CEO and Partner, said: “I am speechless about the huge turnout. I have never witnessed a gaming tournament of this level in Pakistan. The passion of the gamers was exceptional and we wish to continue hosting such events in the future.” 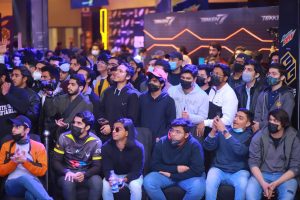 The event was televised in partnership with Ten Sports for the first time in the country’s history and live streamed on https://www.youtube.com/c/GalaxyRacer.