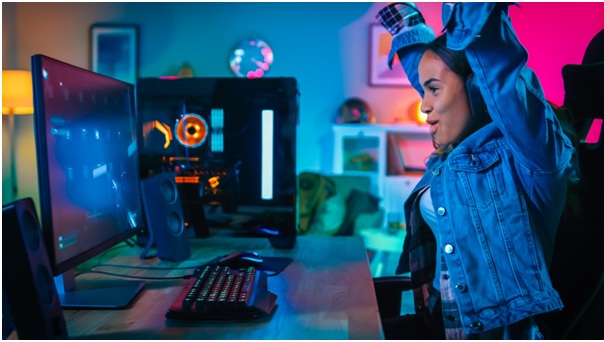 The 15 Female Led Startups All Set to Compete at the...