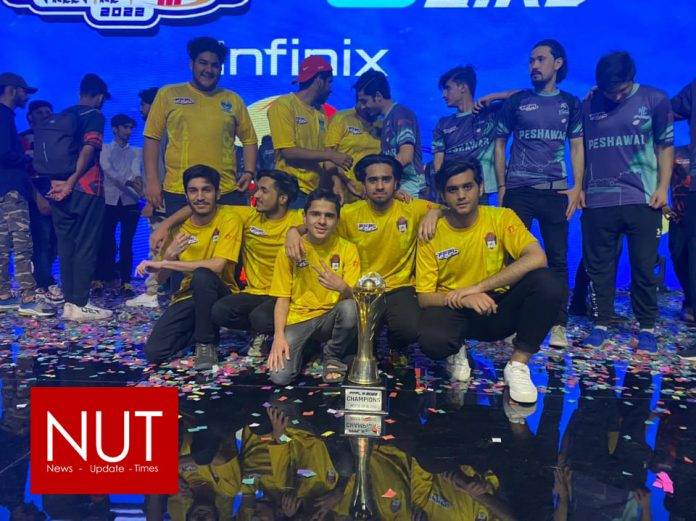 Lahore (Nut Desk) Free Fire Pakistan League hosted its Grand Finale event yesterday in Lahore, with thousands in attendance. FFPL III came to a close in a manner of grandeur as we saw Pakistan’s first-ever Professional Esports League have a new winner this year, team _.

FFPL has previously attained the coveted endorsement status by MOIB under Fawad Chaudry and has now been endorsed by the Punjab Sports Board and the Ministry of Sports under Mr. Rai Taimoor Bhatti. The high-voltage competition between the top esports talent from all over Pakistan came to a close as the final leg of the grand finale of Pakistan’s Grandest Esports League, FFPL III saw _ Crowned as Pakistan’s champions. The tournament saw a massive prize pool of PKR 1 Crore with the cash prize extended to the top-12 teams. The winning team, topping the leaderboard, took home the major share of Rs 35 lakh from the prize money.

The Country Product Manager, Binh Nguyen, was present to award the winning teams their cash prizes alongside. Onlookers were mesmerized by the grand growth of Esports in Pakistan with the final resembling that of International standards. Live broadcasting, Casters, Celebrity appearances, Cosplay, generous giveaways by the sponsor Infinix and a technically superior set up showed encouraging signs for Esports in Pakistan. 7 Final matches were played to decide the winning team representing Pakistan in the coveted Free Fire World Series Falak Gondal, Esports & Community PR commented on the occasion:

“We started off with 2000 teams registering, with weeks of competing to reach the top 12- Congratulations to those who made it this far, enabling Esports as a profession has been dear to all of us at Free Fire Pakistan this year and with phenomenal turnouts such as these we only see the trajectory of Esports as exponential from here” Sharing his views about the event Mr. Joe Hu, CEO – Infinix Pakistan said “Infinix takes pride in supporting the Pakistani Esports industry to keep up with the latest trends and exciting ways to engage with youngsters. This partnership with FreeFire is a testament to Infinix’s commitment to be a frontrunner in the expansion of technological advancement in Pakistan.” He further added “we aim to empower youth with esports enabled interactive technology and to promote E-sport further in Pakistan’’. 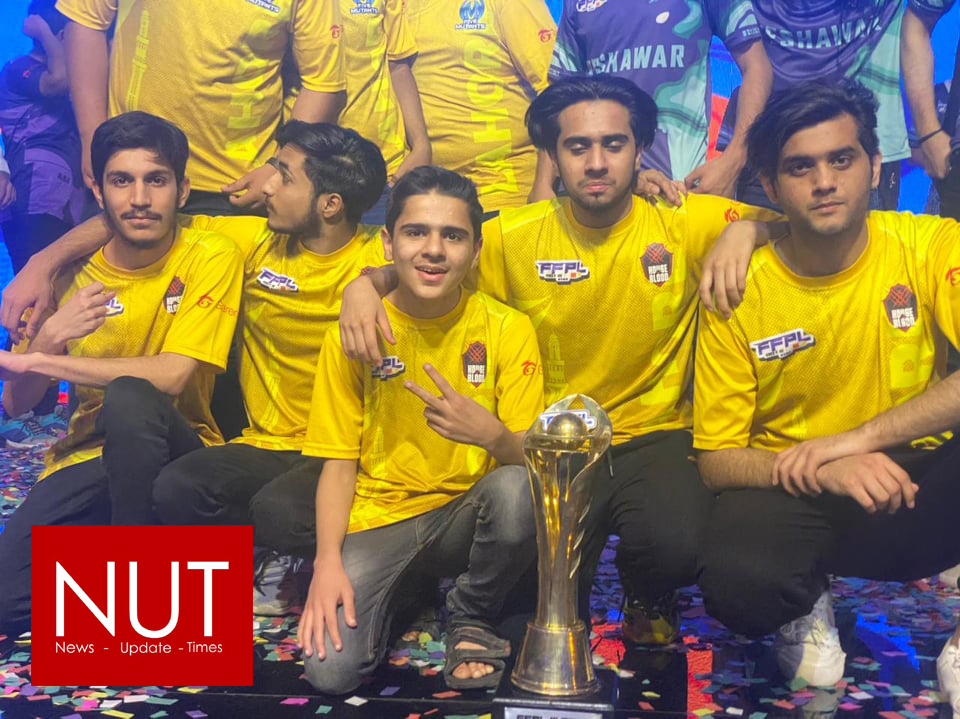 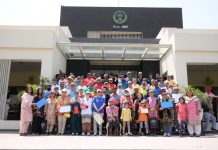 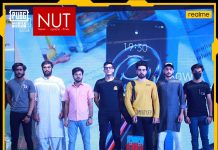 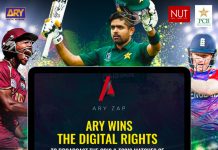