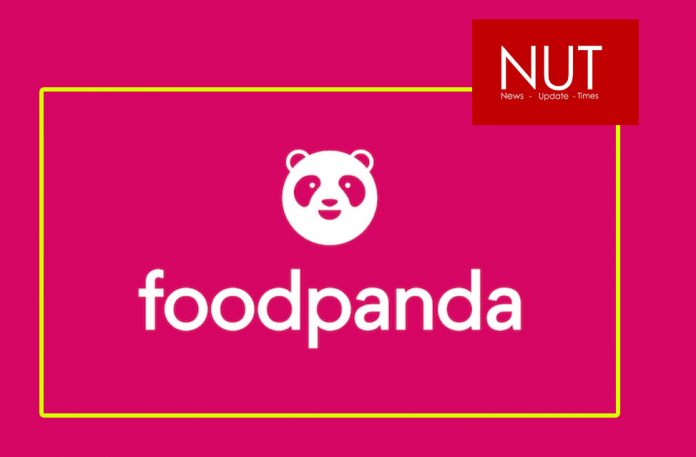 Lahore (Muhammad Yasir) foodpanda released its first Social Impact Report, titled pandapurpose, highlighting initiatives the company has taken to contribute to socio-economic and environmental sustainability challenges in Asia. As the largest food and grocery platform in Pakistan and in Asia (outside China), foodpanda dedicated over US$35 million to support communities, help Micro, Small and Medium-sized Enterprises (MSMEs) digitalise, train and upskill delivery riders across the region during the continued pandemic in 2021.

The pandapurpose 2021 report showcases how foodpanda uplifted riders, merchants and customers thrive through technology across its 12 operating markets – Pakistan, Bangladesh, Cambodia, Hong Kong, Japan, Laos, Malaysia, Myanmar, Singapore, Taiwan, Thailand and the Philippines. One key highlight in the report was the introduction of new digital tools that helped MSMEs expand revenue streams, while training and upskilling for riders, and programmes.

Several local programs in Pakistan successfully increased the percentage of economic participation from women entrepreneurs through the HomeChef program, while overall women ridership also increased compared to previous years. A new area of social impact focus in 2021 was the introduction of more sustainability initiatives.

“At foodpanda, we have been driven by our values to keep improving our processes as we are aware that it leads to making millions of lives better. We will keep working hard to sustain the standards that we have set and build an inclusive platform for our community of merchants, riders, customers, and other stakeholders,” said Muntaqa Peracha, Chief Executive Officer, foodpanda Pakistan.

foodpanda is a strong advocate of building an inclusive platform. In 2021, foodpanda raised the level of economic participation from women across Asia, tripling the number of female riders in its fleet and financially empowering women MSME entrepreneurs on the platform through its HomeChef programme. In Pakistan, female riders also joined its fleet while foodpanda created new opportunities for home-based small businesses — run mostly by women — to be financially empowered. Around 1,500 women have already registered as HomeChefs so far.

Marking its tenth anniversary, this Social Impact Report reiterates foodpanda’s commitment to growing alongside its ecosystem of riders, merchants and customers across 12 markets in Asia. foodpanda will look to expand its social impact initiatives in 2022 and the years to come by, positively empowering local communities to live better lives, powered by technology.

Careem slashes its Bike commission to 15%