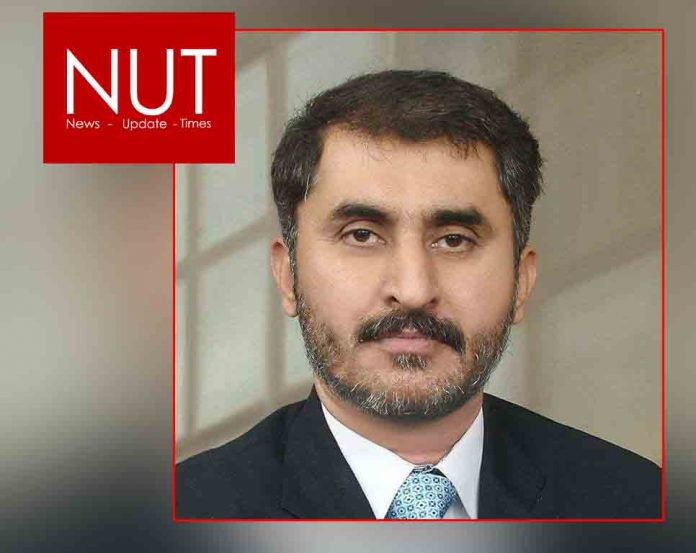 Lahore (Zahid Chughtai)  Standing Committee on Fast Moving Consumer Goods (FMCG) Sector of the Lahore Chamber of Commerce & Industry has demanded for activating the valuation department of customs at Lahore besides increasing the customs valuation time frame of 90 days to at least one year.

In its proposals for the budget, Standing Committee on FMCG Sector that a meeting may also be convened in Lahore before valuation meeting of Customs in Karachi so as the recommendation by Lahore meeting should also be considered while taking any decision in Karachi.

Convener of the Standing Committee Muhammad Ejaz Tanveer said that the 90-day valuation period is creating difficulties for legal importers and encouraging smuggling in the country.

He argued that business deals leading to purchase of goods in foreign countries and shipment of the same to Pakistan take much time and in most cases berths are not allotted late to the ships at the Karachi port. During this the 90-day valuation time passes and the Customs Department changes upward duty rates on the goods to the loss of the importers.

He demanded that a valuation office should be set up in Lahore too whose recommendations should be placed before the meeting of the Karachi valuation for deciding the duty rates, etc.

Ejaz Tanveer also sought setting up of an autonomous Shipping Lines Monitoring Authority like other countries to enable the importers take their complaints against shipping companies. He demanded allocating special berths for ships carrying imported foods and extended time frame for demurrage charges, particularly in case of rush on the port. He lamented that the port authorities calculate calendar days instead of working days for implementing demurrage charges.

He also demanded that the Government should make a permanent and durable policy to tackle the menace of smuggling so as the legal importers who are paying their due taxes may be able to perform their role in the progress of the country. 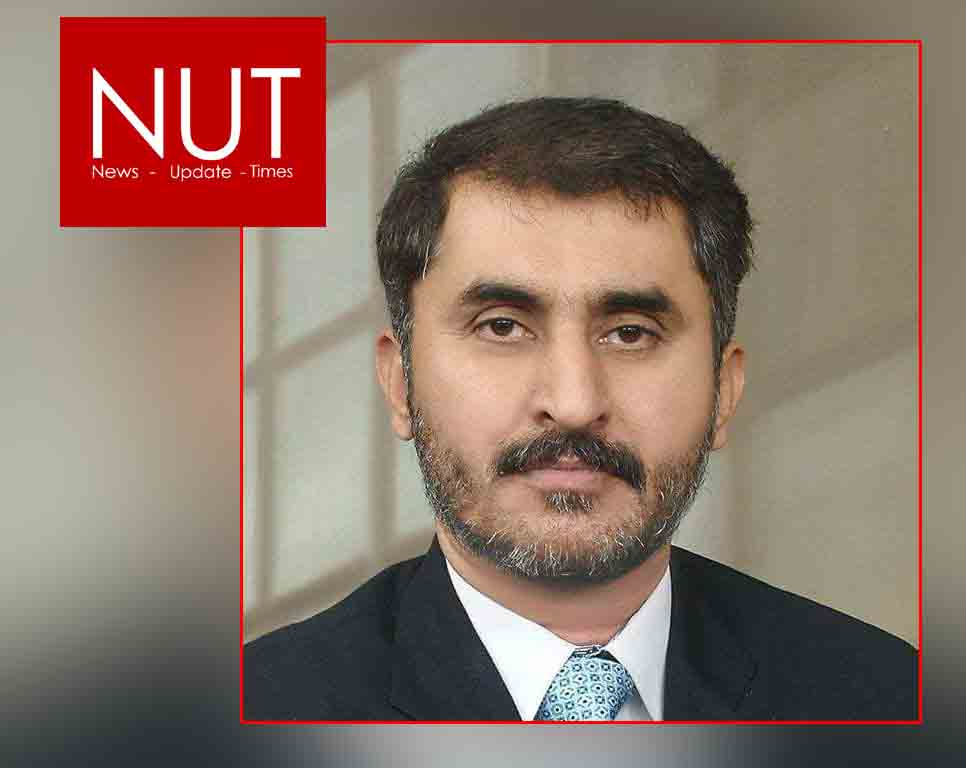