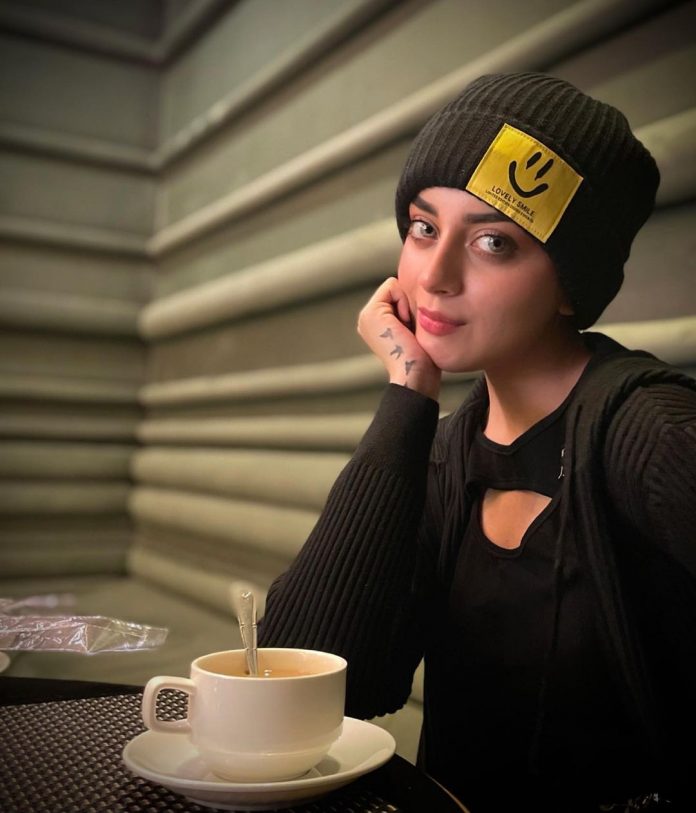 Federal Investigation Authority (FIA) Sindh Cybercrime Department head Imran Riaz on Saturday told that reports about actor Alizeh Shah contacting the agency over a video made without her consent are false.

Speaking exclusively , Imran Riaz said that he recorded a video shedding light on the actor’s video after it went viral and informed the public that this act of filming someone without consent is a crime.

He added that if Alizeh Shah approaches the agency, due action will be taken against the culprits who filmed her and then posted the video on social media.

The FIA official can be seen in the video asking people to remain careful about what they post or share on social media platforms.

In a tweet, Imran Riaz also elaborated that the act comes in the definition of ‘cyber stalking‘ and is punishable under Section 24 of PECA 2016.

It is pertinent to mention that actor Alizeh Shah came under severe criticism after a video of her smoking a cigarette made rounds on social media.

The actor is yet to comment on the incident and has kept mum since then.

Alizeh Shah, who is one of the most followed celebrities in Pakistan with at least 3.9 million Instagram followers, has proved her mettle in the drama industry by playing diverse roles.