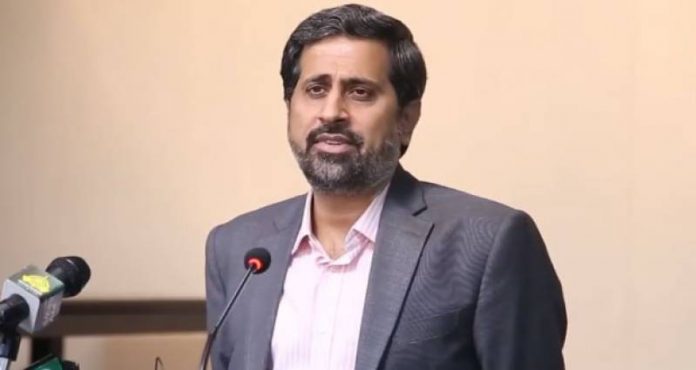 Punjab Minister for Prisons Fayyaz Al Hassan Chauhan has been appointed as the new spokesperson of the Punjab government on Friday.  Reports stated that Chauhan’s appointment as the spokesperson has been approved by Chief Minister Usman Buzdar.

Chauhan is currently serving as Minister of Prisons for Punjab since August 2018. He has previously served as the provincial minister for information.

Elected from PP-17 Rawalpindi, Chauhan’s appointment as the spokesperson will be in effect from Friday, August 13.

As per guidelines from previous such appointments, it is expected that Chauhan will be taking part in issuing statements and updates about government policies, programmes and their progress.

The Punjab government has appointed spokespersons to help streamline the information dissemination process, defend its stance, and notify the public of its policies.