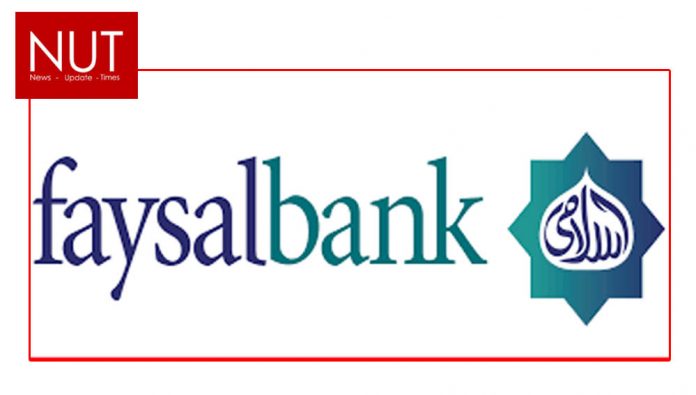 The announcement from the Ministry of Finance last week that it will advise the State Bank of Pakistan and National Bank to withdraw their appeal against the Federal Shariat Court’s decree to convert to an Islamic financial system comes as a welcome step. Senator Mohammad Ishaq Dar, Federal Minister for Finance and Revenue, announced that the government will be moving ahead to ensure the conversion to Islamic instruments by 2027 and has already initiated the process.

The Federal Shariat Court, in April 2022, had taken Faysal Bank’s example of a smooth transition to Islamic Financial Instruments (IFIs) as a strong model to follow and asked all banks in Pakistan to switch from the conventional model to the Islamic instruments to make Pakistan’s economy Riba-free. The following weeks saw many appeals being filed in the Supreme Court to stall or delay the process. The recent decision of the GoP to withdraw the appeal ensures the expedition of this journey towards a unified Islamic financial system in the country.

While appreciating the decision by the Federal Minister for Finance and Revenue, Senator Mohammad Ishaq Dar, as potentially conducive to a better and stronger economy and Pakistan’s financial future, Yousaf Hussain, President & CEO, Faysal Bank Limited, stated, “Faysal Bank, having embarked on and now being on the verge conversion from a conventional to an Islamic Bank, is poised to assume the lead role within Pakistan’s banking and financial sector to facilitate the complete conversion from interest-based banking to a Shariah-compliant banking system.”

He further added that the national-level conversion, though a challenge, will be a game changer for Pakistan in enabling Riba-free economic progress. It has worked well, he said, in enabling Faysal Bank the expansion to almost 700 branches, including new customers, from previously unbanked segments of the population. A proud fact to note was the continuity of work, as throughout the process, not a single branch was closed, and neither was any day marked off. And all this while ensuring ongoing training and development to equip the FBL team with the requisite qualifications and skills. With this transformation, Faysal Bank has created a blueprint that can now be shared by the State Bank of Pakistan as a reference index. He expressed his gratitude to the Board, Senior Management, and employees of the bank for their resolve and commitment to this noble journey.

A special thank you, he said, is owed to the State Bank of Pakistan, and it’s Governor Jamil Ahmed, for their ongoing and unwavering support and for providing continuous access. The guidance from Shariah scholars was and will always remain the beacon for this journey onwards.