Adnan Ansari, CEO of Traditional Fashion Show Famous Multi Talented Fashion Designer and Singer Sarah Baig of Pakistan is playing her role in introducing this fashion show. It was noteworthy that Sarah Baig performed on the ramp with her new song “Ishq Saza” which was well received by the fans. On this occasion, Pakistani Dream Girl singer and fashion designer Sarah Baig while talking to the media said that The Pakistani fashion industry has spread all over the world, including the country, it has succeeded in creating its own distinct identity which is exemplified by Tradition Fashion Week which for the last ten years has been providing its platform to international designer brands from Pakistan and other countries where fashion enthusiasts from all over the world participate.

Sarah Baig said that while the Pakistani and Indian communities loved the fashion design garments I made, the British people also expressed their liking for them. She further said that these days with their fashion brands. I am also busy preparing my new video cover songs. I am releasing a new video very soon . 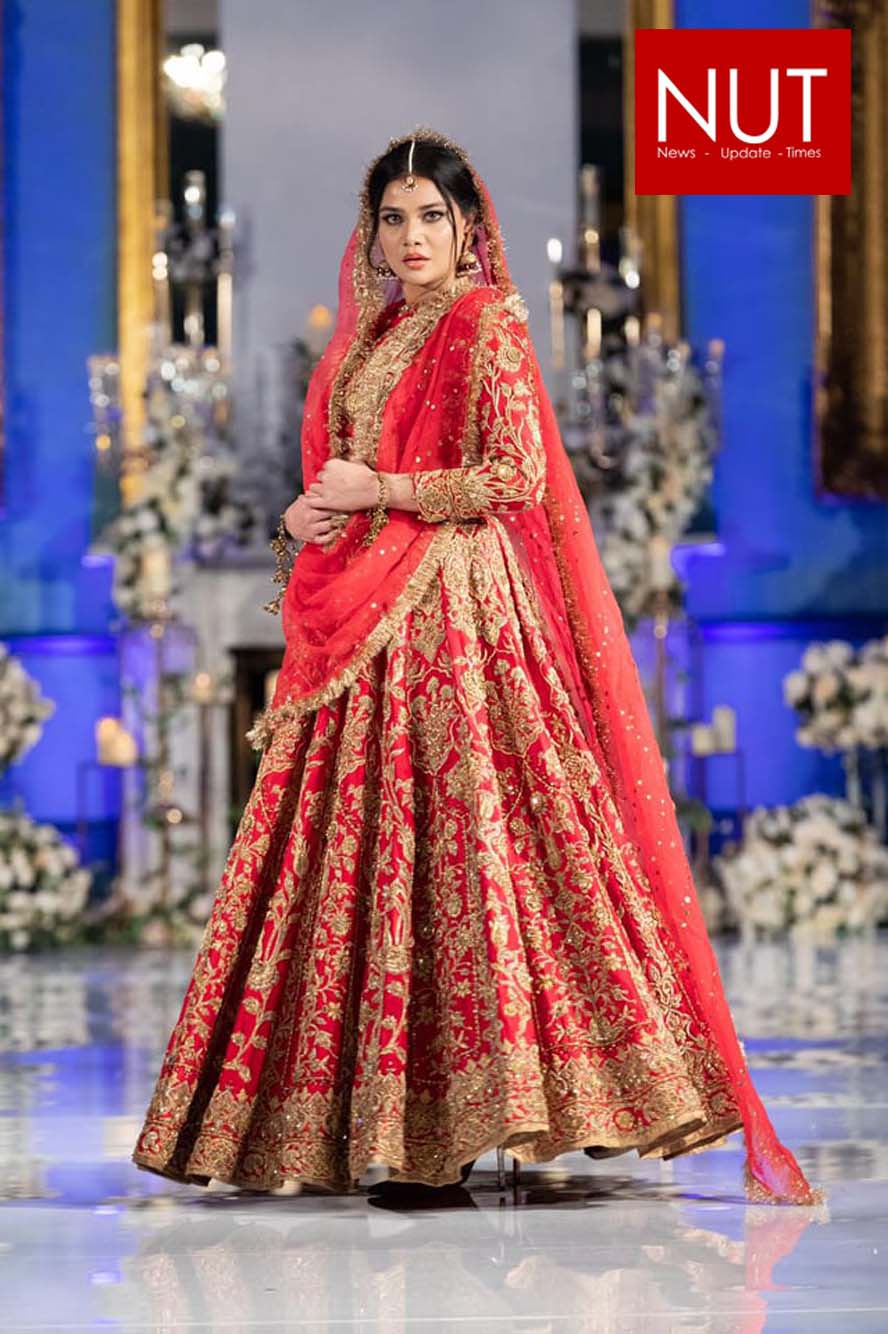