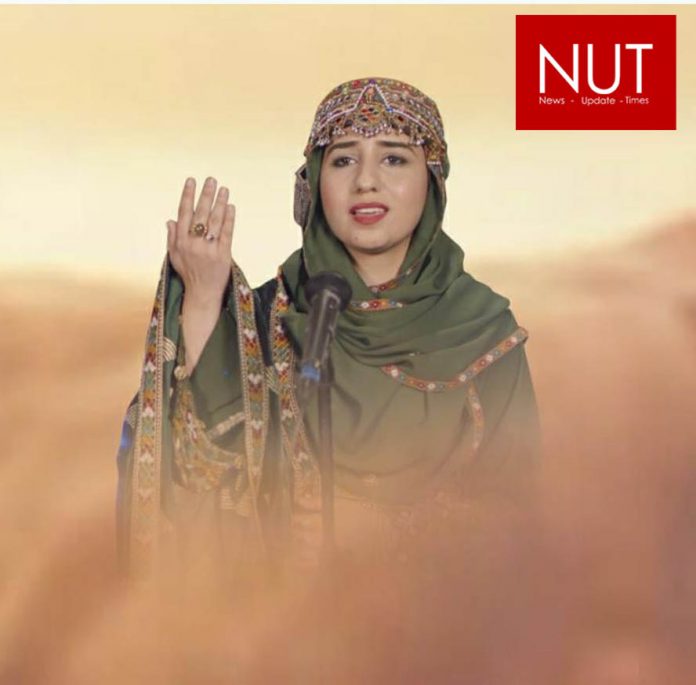 Lahore (Muhammad Yasir) The devotional number has been released worldwide on the same day. Lahore Cultural Reporter Amna Sultani is a renowned Sufi singer, who is ruling over the hearts of music lovers due to her mesmerizing voice and mystic kalams. She has released a new devotional track “Faqira” for all the global audience and sufi number has achieved befitting response from the public and fans.

The music has been produced by renowned music director Fakhr Abbas while the video has been released from the platform of Pember Records. While this video has been directed by Khurram Khalid, Sufi singer Amna Sultani says that she has been reciting Naat for the last few years and has released many Naat Kalam from England and other countries including Pakistan. Now the video “Faqira” based on Sufi Kalam has been released. She said that she wanted to make a name for himself as a Sufi singer with his hard work and dedication.

She said that Abida Parveen, Nusrat Fateh Ali Khan are her favorite singers whom she considers as ideal. The music of Faqira Kalam was composed by renowned musician and producer Fakhr Abbas whose music composition have always generated great response. Amna added that these days I am presenting Sufi Kalam with Naat recitation at various events in UK and very soon she will visit homeland Pakistan and will perform here also once the corona pandemic ends. 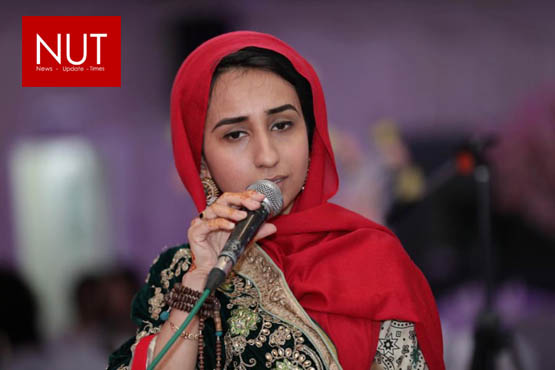